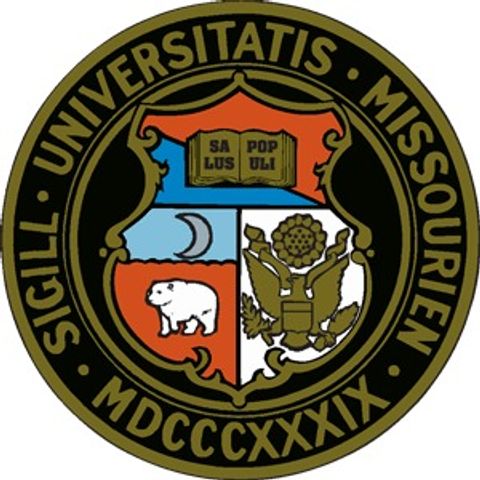 COLUMBIA - University of Missouri System President Tim Wolfe has announced he plans to hire an independent counsell to conduct an investigation into MU's handling of an alleged rape case from 2010 involving Missouri swimmer Sasha Menu Courey. On Sunday, Wolfe released a message to the chancellors of the UM System just two days after a report from ESPN's Outside the Lines was released on the case. Wolfe said he wants the review to help determine any shortcomings with how MU handled the matter and how to improve the process.

In the message, Wolfe said: "In light of the ESPN "Outside The Lines" report that questioned the response of our Columbia campus to an alleged sexual assault of a former MU student athlete who also suffered from severe mental illness, I want to address the questions raised with all of you and ask for your immediate assistance and support. I am asking the board of curators to hire outside independent counsel to conduct an investigation of MU's handling of matters related to Ms. Courey."

Wolfe went on to stress the importance of mental health services on campus to help aid in the prevention and reporting of sexual assaults. "Once we have done a complete examination of our policies and procedures on our campuses and identified any areas of need, I am pledging to make available any additional resources, including funding from the UM System budget, to our campuses to ensure that we are addressing this issue in the appropriate manner. As leaders of our campuses, I am asking you to also volunteer new ideas and new investments that are necessary to ensure the safety of our students," Wolfe said in the message.

MU Responds to ESPN Outside the Lines Story