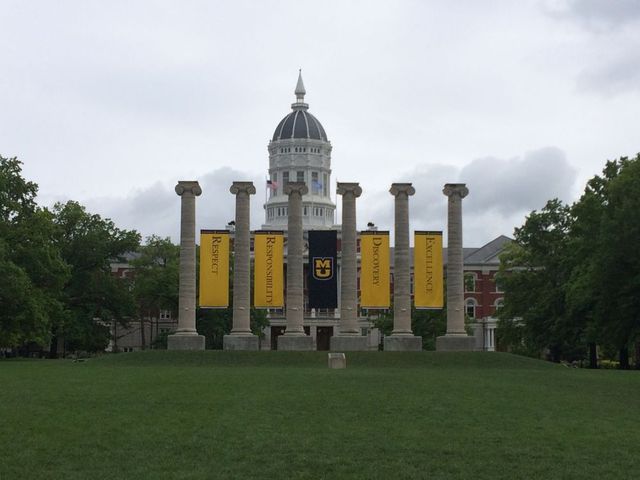 COLUMBIA - The UM System Board of Curators was scheduled to meet on May 18 to vote on tuition and fees for all four campuses for the upcoming school year (2016-2017).

John Fougere is the chief communication officer, and he said the board is expected to vote to keep tuition the same as last year.

Colton Gerling is a University of Missouri student who said he thinks the board will likely keep tuition the same because of the events that happened on campus this past year.

“I think it's important to keep education as accessible as possible for any and all students that may be wanting to come in or continue their education here, so yeah I would be in support of a tuition at least freeze, definitely not an increase, “ Gerling said.

Gerling also said the UM System should not want to raise the tuition, but keeping the tuition the same may just be a lose-lose situation as well.

The board was scheduled to vote on tuition and fees May 18 at 9 a.m.