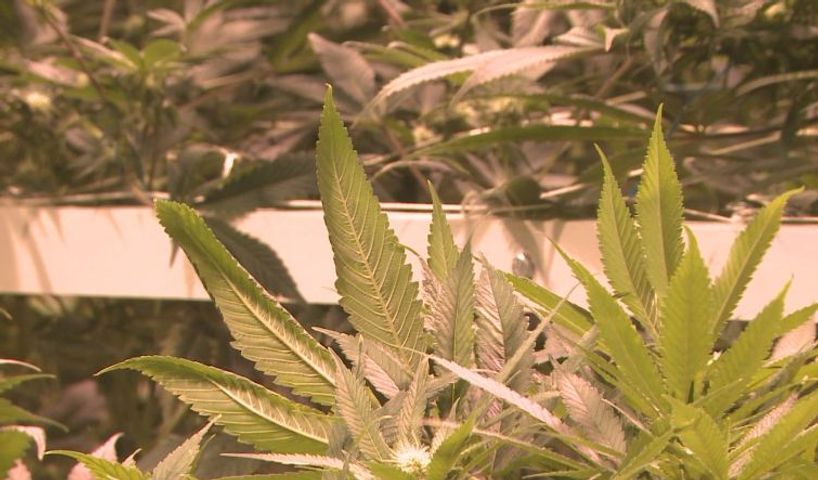 COLUMBIA -  Missouri Senate unanimously backed House Bill 2238 which will allow the use of extract from marijuana to be used as a type of treatment for epileptic seizures. The bill allows families to legally own and distribute the CBD oil which is extracted from 'hemp'. This would allow parents to administer the medicine to their child.

Cannabidiol, also known as CBD, reportedly has the ability to reduce or stop life-threatening seizures, especially for children.

Missouri Senator Eric Schmitt and his family played a big role in Thursday's decision. Schmitt's 9-year-old son Steven is non-verbal and suffers from epilepsy. Steven has had frequent seizures since he was 11-months.

Both Schmitt and his wife testified in favor of the bill. Schmitt said he did it to represent his son and families like theirs.

"You have whole families leaving our state and going to Colorado to see this relief. It would be better if we can have those Missourians stay here where they have a support network where they have friends and family where they have jobs," said Schmitt.

Kilgore Pharmacist Bill Morrissey isn't surprised by the bill. He said he hopes people understand what this bill is for. "This isn't about legalizing marijuana in the state of Missouri. It's about one specific use of a version of that, " said Morrissey.

Morrissey compared this to certain medicine that is currently used for other sicknesses.

"There are pills available that are used for cancer patients and HIV patients...this is just a different version of that," Morrissey said.

According to Schmitt, the main conversation that happened Thursday was that the bill will authorize up to two licenses for the state of Missouri, where the drug can be grown and cultivated. There would also be centers available across the state where families could access it.

"It's not something you can get high on you just have the high CBD levels that for whatever reason has been effect," Schmitt said.

Schmitt is hopeful non-profits can grow it in the state and can make it accessible.

Attorney Dan Viets, the Missouri Coordinator for NORMAL, said the decision sent a message to Governor Nixon. "A unanimous endorsement by the Missouri senate...I think that sends a strong message that Missouri legislature is ready to accept the fact that marijuana is medicine."

Morrissey said he doesn't think it will effect many people in Columbia.

"I would speculate it would be a small number of patients in Columbia," said Morrissey.

According to NORMAL The bill will now go to Governor Nixon. Nixon has 15 days to sign or veto the bill.