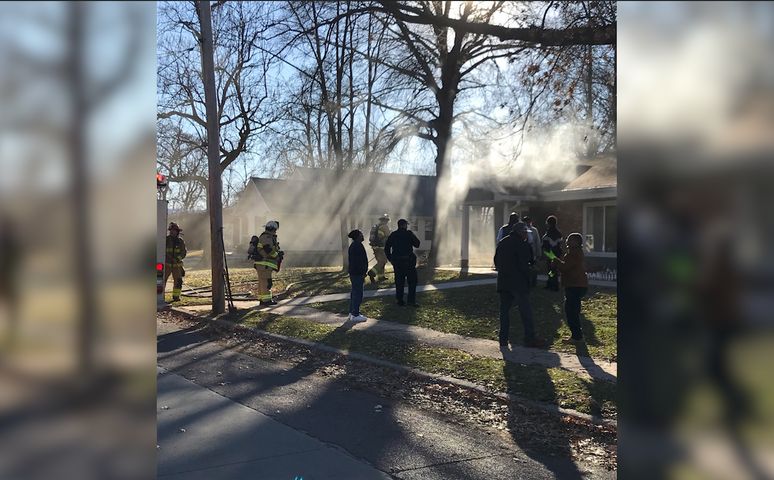 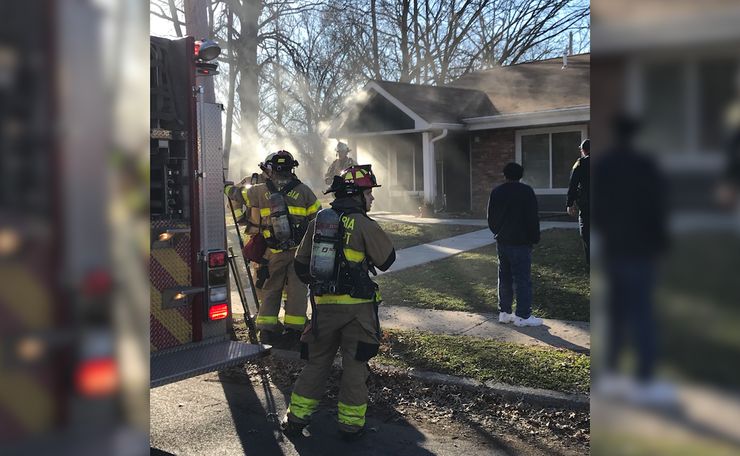 Crews arrived at the scene in less than five minutes and reported smoke showing from a single story residential structure. Everyone in the home got out safely.

According to a news released, firefighters used a pre-connected hose line and performed an aggressive attack, getting the fire under control in about 10 minutes.

An assistant fire marshal determined the fire started in the kitchen because of unattended cooking.

The damage is estimated at $5,000 and was limited to the kitchen.

CFD units working a Residential Structure Fire on Unity Dr. All occupants out of the Structure with no injuries reported pic.twitter.com/1xxcsKvD58