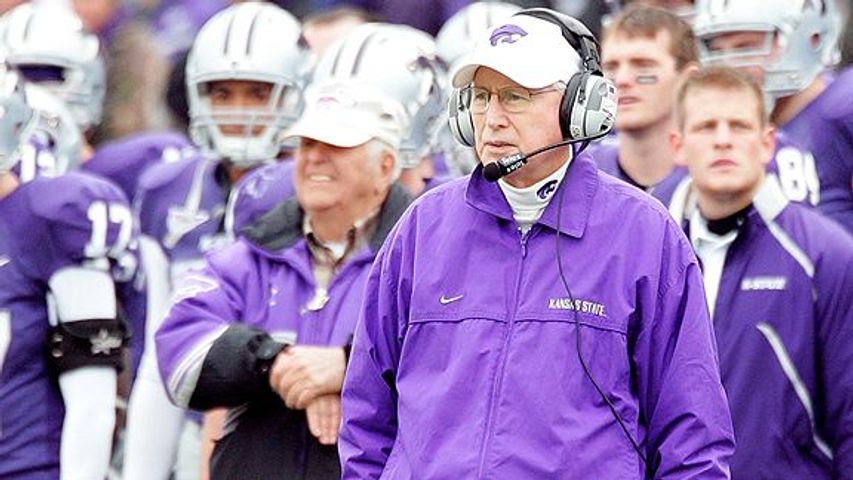 For the first time in years, the No. 20 Wildcats will be the ranked team when they play in the stadium named after their coach.

Bill Snyder says the unbeaten Wildcats (4-0) have remained poised in practice and focused on keeping the momentum going.

Missouri is off to a 2-2 start after losing at Arizona State and last week at Oklahoma.

The Tigers have won the last five meetings with Kansas State, though much of that success occurred while Snyder was briefly retired. The veteran coach is 14-5 in his career against Missouri, and 5-2 against Tigers coach Gary Pinkel.