Under new bill, no excuse needed to vote absentee 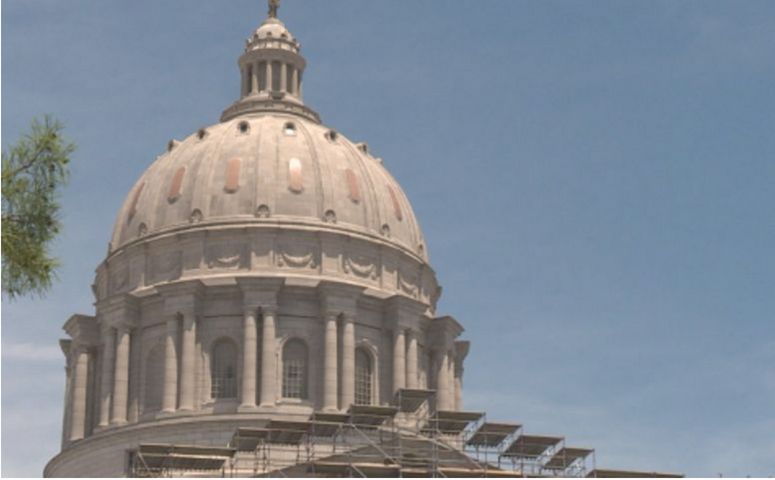 The state currently requires one of six of the following reasons to grant an absentee ballot request.

"The fact that I am able to get in here and even offer this bill and see that this bill has not already been offered is egregious,” Price said. “We have so many people that work 12, 16-hour days, and they do not have the time or resources to break their daily habits or rhythm to go out and vote. They do not always have that as a luxury,” he said.

“It is actually a pressure release valve for local election authorities on the day of," Price said. "They tend to not have the volume that they usually would have at the lines, so it makes it a little bit easier in-and-out for everybody."

“No-excuse absentee ballot is great, it does make the burden of elections spread out over time,” Lennon said. "Instead of having everybody show up on election day, people that know it is not convenient for them to show up on Tuesday or they are not sure if they will be able to get to the polls it is an added convenience for them."

Price said Missouri is one of few states that have no "convenient voting" methods.

“We do not allow any kind of online voting and that’s frustrating because we are just stuck in a archaic world and it’s all in the name of trying to prevent voter fraud, which in my opinion, is almost non-existent,” Price said.

He also said the state needs to help this process.

"Missouri voters want this and our state needs to help facilitate this process by making absentee balloting applications online, even for voters, so you just print that off and send it."

Lennon said she is glad representatives are starting to talk about this and would like to see Missouri join other states that have no-excuse absentee voting.

“I think no-excuse absentee ballot voting is very well-received in other states that have it and voters are really happy with it,” Lennon said. "So I am glad too see that the conversation is happening in Missouri."

Price is hopeful that this bill will pass in the House

“I am very hopeful about this bill, I think that the republicans see some kind of sense in this bill and see the necessity. Price said. "This is an issue among Missouri Voters, they want this."

The bill will be presented in the house on Wednesday.