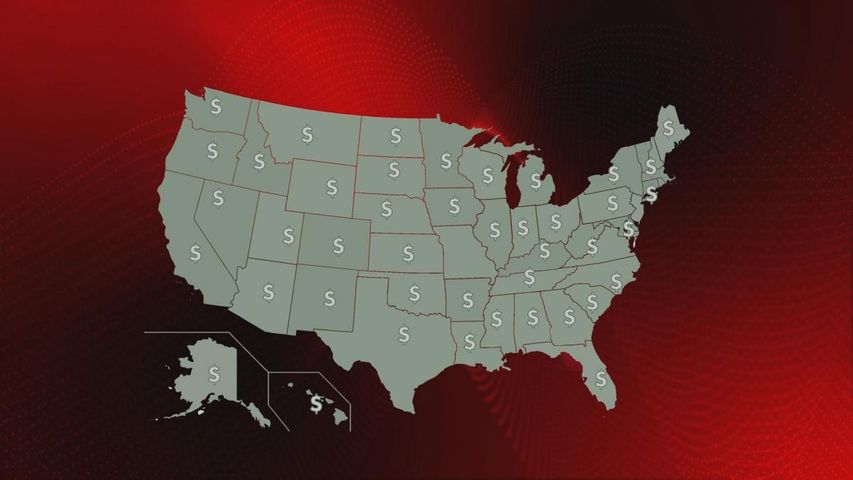 "We do see a trend that perhaps some of our high school students are starting to lead into, it's almost like a pre-college effect," Sgt. Candy Cornman said.

A survey by a research center that specialized in under-aged drinking Pacific Institute for Research and Evaluation found the drinking habits of high school students are about the same in Missouri as they are nationwide.

Underage drinking cost the United States an estimated $62 billion in 2010. The $1.4 billion spent in Missouri is enough to pay for more than 75,000 students' tuition, room, and board at the University of Missouri for an entire year, at in-state rates.

Of all alcohol sold in Missouri, an estimated 18.6 percent is consumed by underage drinkers.

Despite those statistics, the percentage of alcohol consumed by those underage in Missouri is relatively low compared to surrounding states: