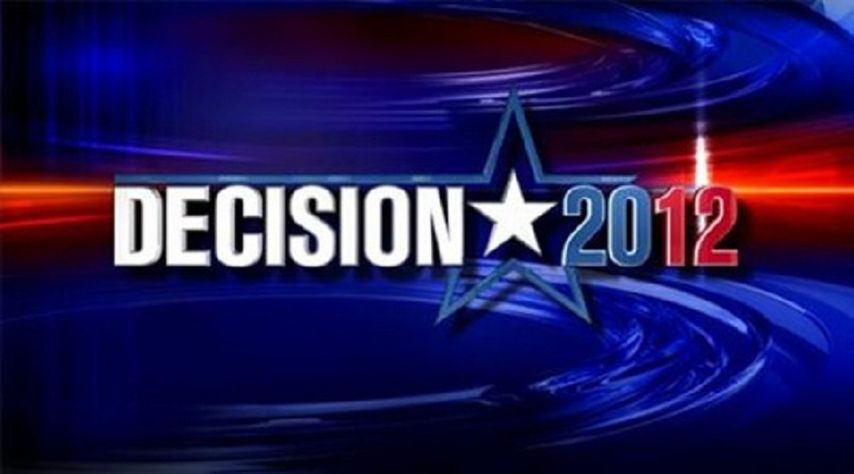 COLUMBIA - Bill Horner is a political science professor at MU who said he thinks the 2012 election is all about the economy. He said he thinks the public and voters will place the blame of a weakening economy and job creation on President Obama when they go to the polls.

According to the Bureau of Labor Statistics, there are almost 206,000 Missourians who cannot find work under the state's current economy. Data also states that more than 107,000 Missourians are a part of the labor force compared to when Obama took office in 2009.

Horner told KOMU 8 News he thinks voters are more likely to look at Missouri's unemployment rate of 6.9 percent than their individual situation when they go to the polls November 6th.

But representatives from the Missouri Republican Party say that figure doesn't truly represent unemployment in the state of Missouri, which they said is closer to 10 percent when those people who have stopped looking for jobs is factored into the equation.

Missouri Republican Party Executive Director Lloyd Smith said bringing down the unemployment rate should be the number one priority of Missouri's governor, and something voters should hold their representatives accountable for.

"At the end of the day, we think our governor should be a lobbyist for the state, and the number one job advocate for the state," Smith said.

Oren Shur, Governor Nixon.s campaign manager, told KOMU 8 News he thinks the economy will play a bigger role than anything else in a voter's decision.

"What voters are looking for, what Missourians are interested in, is, 'is the economy moving in the right direction?" Shur said.