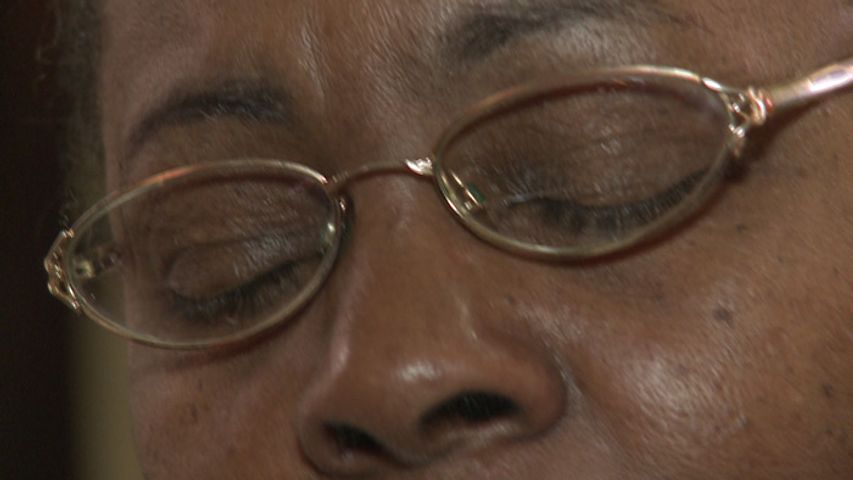 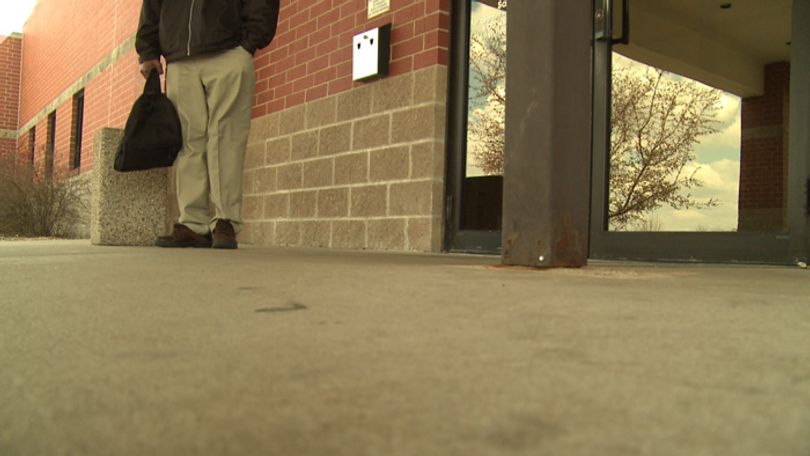 COLUMBIA - Some people stopping by the unemployment center Friday learned the state might not be sending them a check this week.

Currently, you can receive benefits for up to 79 weeks of being out of work.  A federal program extends those benefits to 99 weeks, but Missouri's eligibility is expiring.

One man left the unemployment center very satisfied after he found out the state would still be sending him a check this week.  John Gately was still unsure he would get a check and said he's been searching for jobs, but at 62 years old, it's difficult to find one.  "There's not much I can do, but just keep looking for something to do and depend more on my wife and her income and get by the best way we can," said Gately.

Sue Cross said she's been without a job for three years now after the Columbia school board laid her off and has been applying for jobs ever since. "I'm able to get by off a little of my money I had saved back and it's been rough, it ain't been easy," said Cross.

With one thousand dollars left of the money she has saved, Cross said it won't last long.  "It'll be out within a month and I've got to pay my house loan, light, gas, phone, insurance and car insurance."

Cross said without the unemployment benefit extension, she worries crime rates will go up.  "They think crime rates are up now, people aren't going to sit back and starve and be homeless. If they do that there still ain't no jobs for people," said Cross.