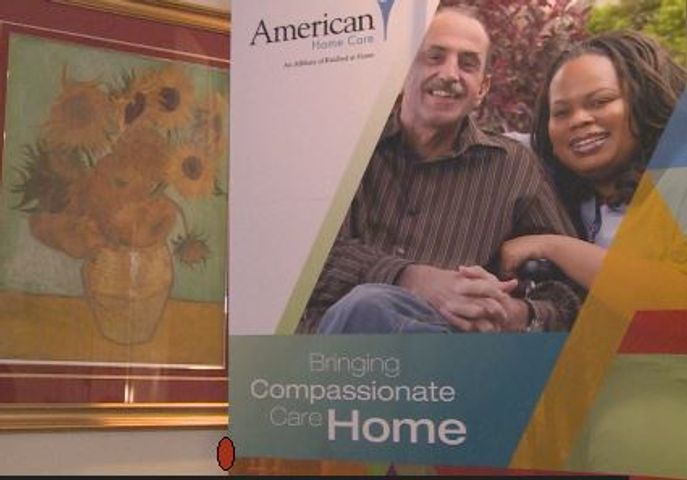 The state of Missouri received $52 million dollars from a legal settlement and additional federal funding.

Greitens said in his statement he released, the additional funds will not fix the budget cuts that have been made, but it will help.

"This will maintain coverage for every patient currently in the program, while giving us time to work to overhaul a broken health care system," Greitens said in his statement.

Begley said the previous budget cut scared her, and she hopes the additional funding will make a difference in peoples' lives.

"I don't think what has been happening to patients have been the right thing for Missouri," Begley said. "You're talking about a group of 16 to 20 thousand people here in Missouri it would've affected."

"It's certainly beneficial, but far from a done deal," Ghan said. "Greitens simply made a recommendation. It still has to go through the general assembly for approval."

Ghan said school districts have to wait and see if the reverse budget cuts come to pass.