Unexpected Storms Have Some Preparing for Winter 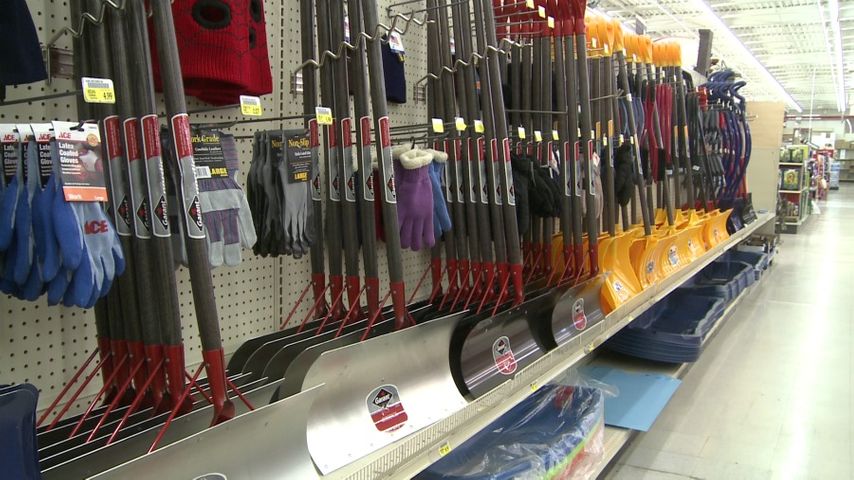 According to the National Weather Service, the unexpected Nor'easter dropped snow in double digits in 10 states this weekend leaving millions without power.

With warm temperatures still hanging around in Missouri, most people aren't flocking to stores to prepare for the upcoming winter.

But at Home Depot, workers said that one winter weather device is hard to keep on the shelves: snowblowers.

After the snowfall last winter, Home Depot employees said snowblowers were nowhere to be found. In anticipation of another snowy season, customers have been stocking up on snow removal equipment.

According to the Missouri State Emergency Management Agency (SEMA), being prepared before the cold and snow hits makes weathering the storm easier.

SEMA said people can prep early by making an emergency plan and getting an alternative fuel source, such as a generator or firewood.