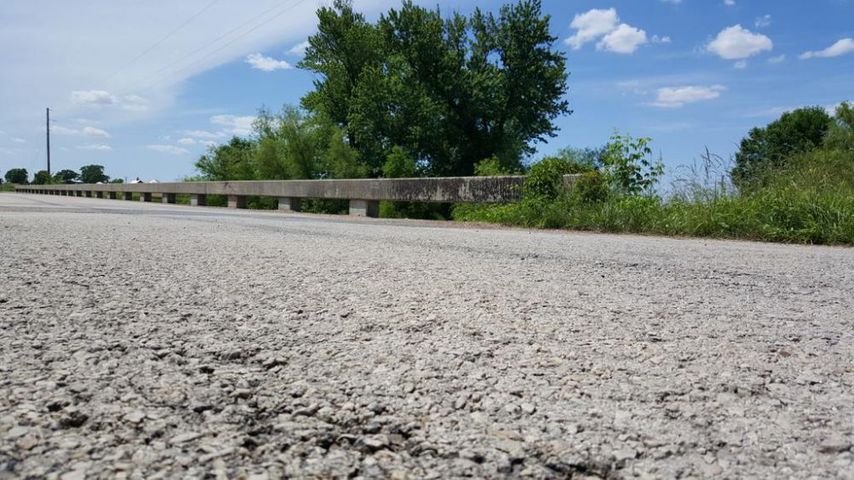 JOHNSON COUNTY - The Missouri Rural Major Case Squad is investigating the death of an unidentified Fulton man Thursday who was found dead on a road in Northeast Johnson County, about 78 miles west of Columbia.

A Lafayette County Sheriff's deputy found the man on NE 1075th Road near Warrensburg at 5:15 a.m. Wednesday. According to a woman who lives near the crime scene, the man was found on the side of the Dunksburg Bridge where the bridge ends and the road begins.

The deputy said the man appeared to be shot to death. Officials identified the victim as a 48-year-old male.

Warrensburg Police Chief Rich Lockhart said Thursday investigators are "trying to identify who he is, who his associates are and why he may have been in northeast Johnson County early yesterday morning."

The Rural Major Case Squad said it had no suspects as of Thursday afternoon, but it said detectives were chasing down leads in the area. The detectives used the Warrensburg Police Department as the point of operations.

Lockhart said having the Rural Major Case Squad work on this investigation is important.

"We have 42 investigators and support staff that are full-time devoting their efforts to it during that critical first 48 hours and beyond it if necessary. Once that, it's usually about a week or so that they tie everything up," Lockhart said.