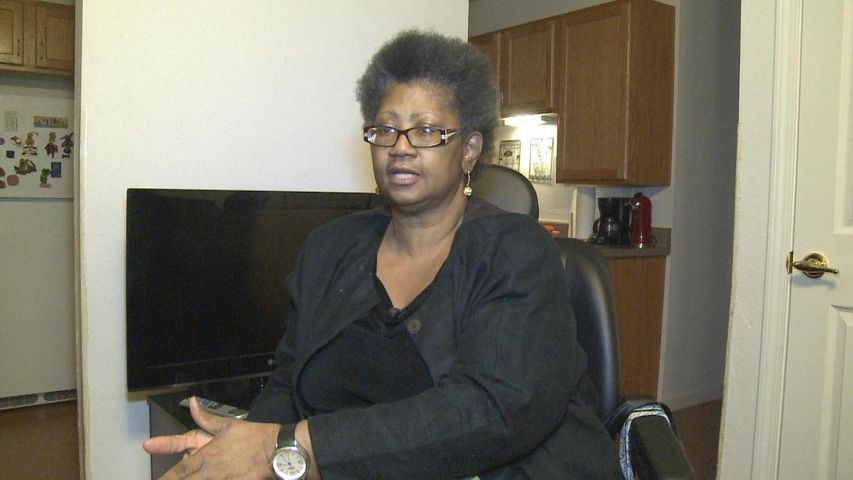 MEXICO -A Mexico, Mo woman said she surprised to learn a complete stranger paid for an item she put on layaway.

Mary W. Jackson said she received a voicemail from Walmart saying that an anonymous woman had paid for the microwave she put on layaway and paid several other layaway bills as well.

"She said, ‘Hello Miss Jackson, your layaway has been paid off my an anonymous Secret Santa, all you have to do is come to the store and pay one dollar, and it's yours," Jackson said.

The Mexico Walmart confirmed that an unidentified woman paid about $600 in layaway bills for other people.

Jackson said she was especially grateful because she needed a new microwave, as a disability makes it difficult for her to cook. She said as the payment date approached, she thought she might have to cancel to order because she wasn't sure she could afford it.

Jackson said that if she could, she would like to thank the woman.

"I do want to send her a thank you card because that was a really big deal for me, to get that microwave," she said.

She said she had heard of other random acts of kindness before, and being part of one really lifted her spirits.