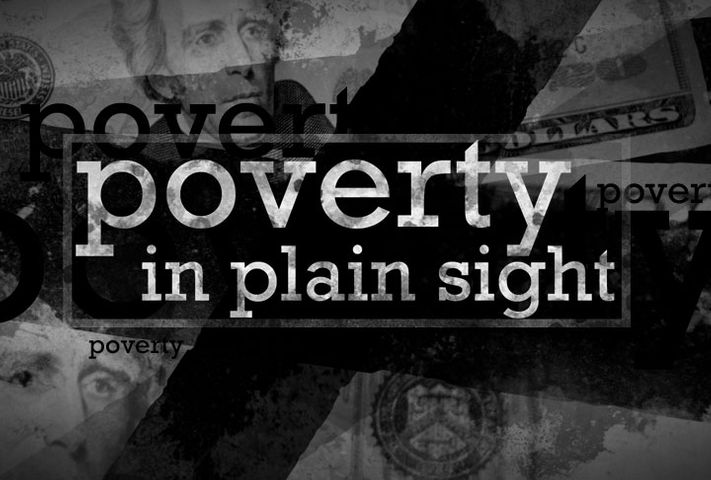 COLUMBIA - Natia Dennis works hard to take care of her family at home and the elderly at the nursing home where she works as a full time Certified Nursing Assistant. Insurance is offered through her job, but she says supporting a family of four on about $1,200 a month means she can't afford it.

"By the time you get that taken out you don't have much to bring home, so that's why I haven't gotten it yet," Dennis said.

Dennis says her teenage kids qualify for Medicaid, but she doesn't. She goes to Family Health Center in Columbia for primary care, but when she found out she needed to see a specialist for some health issues she had a hard time getting anyone to see her.

Below is a chart showing the annual patient income ranges and the sliding fee charge.

"It's really complex," Quint said. "It's more complicated than just having Medicaid. People should understand that just getting Medicaid isn't enough. The healthcare system needs a lot of revamping... In the near term, the only fix really would have been Medicaid expansion, because otherwise there just aren't the resources. The Federal Government does not provide enough resources to take care of all the uninsured."

The challenges don't end there. The Affordable Care Act now requires everyone to get insurance, get an exemption, or get fined. Dennis thinks that's a problem for people like her who would like insurance but say they have no idea how they'll pay for it.

"There's a large gap of people who aren't going to be able to get insurance through the exchanges, and they're making more than the current Medicaid eligibility levels," Aaron Swaney, an Outreach and Enrollment Specialist at Family Health Center.

He advises anyone without insurance to talk with an enrollment specialist one-on-one about their situation.

"They need to at the very least find out what their options are because people don't necessarily know if they fall below or above the poverty line. They might be eligible for discounts in the exchange and not even know it. If they aren't, then one thing they can do is get an exemption from the individual mandate, that fine for not having insurance. People who fall below the poverty line should always be able to get an exemption," Swaney said.

You can contact an enrollment specialist through Family Health Center at (573) 214-2314.