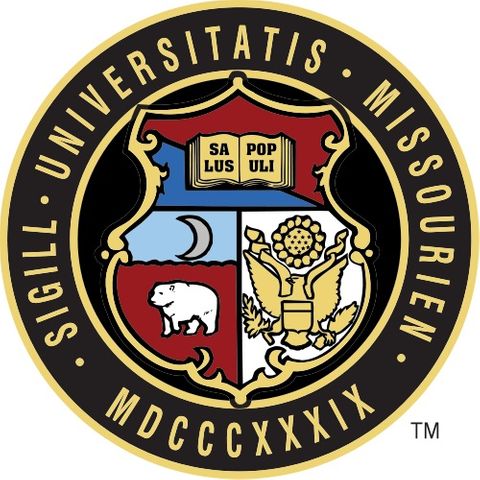 COLUMBIA - Normally, getting a raise at work is cause for celebration.

But a group of employees in the UM System say they are not pleased with a recent decision to increase pay 1% across the board.

This pay raise, authorized by UM System officials on Oct. 11 is a merit-based pay increase.

MU, MU Health Care, and UMKC are represented by the Laborers' International Union of North America Local 773, or LiUNA. The union covers around 1,000 staff jobs like custodians and cafeteria workers.

The group held a closed meeting Thursday evening to discuss the UM System's decision and what the union will do next.

The Union Proposal included a 1% pay raise that was not merit-based.

The UM System Response to the proposal said in part "on or about September 28, 2015, I {University of Missouri System assistant vice president of human resources Kelley Stuck} asked you to provide me a list of the items you believed we had reached agreement on and, conversely, another list of those items as to which no agreement had been reached."

"From the very beginning they {the UM System} said they weren't going to force merit-pay down our throat. Well that didn't happen," Guevera said.

She said she is upset with the UM System, and feels merit-based pay is unfair.

"I'm so frustrated right now, the University has really done an injustice I think," Guevera said.

The UM System said it values its staff and does not want the staff to be "caught in the middle" of the disagreements.

"The university has put in hundreds of hours trying to work with the union to reach agreement, focusing on enabling our union eligible employees to gain greater salary through merit increases and expanded pay ranges than what they might have under the longstanding union compensation structure. Our priority is to ensure employee pay is market competitive, compared to like jobs in the recruitment area, evidenced by the fact that we are implementing across-the-board pay increases effective for the current pay period while introducing merit pay at MU Health Care at the same time."