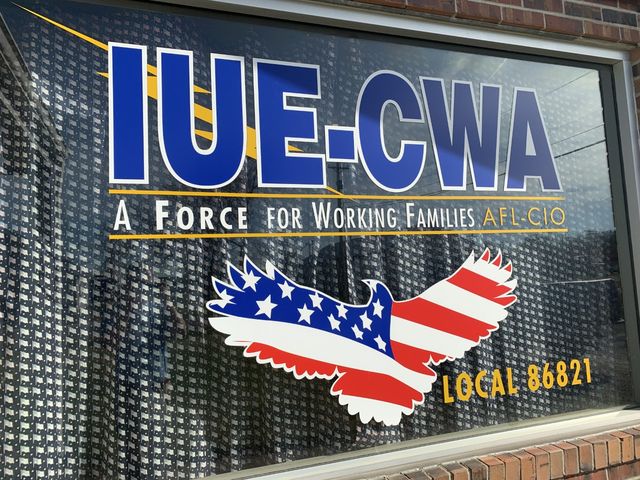 A majority of the local IUE-CWA's 429 members voted Saturday morning. The union agreed to ratify a new contract with Hubbell.

The agreement comes after a week of contract negotiations with the company after union members said they felt overworked and underpaid.

Workers picketing outside the plant on Thursday warned a strike could be on the horizon if negotiations had fallen through.

The new four-year deal will also include the largest wage increase at the Centralia plant in 40-plus years, a top priority for union members surveyed in January, Montgomery said.

"I think that's a pretty big step and something to be said for our bargaining team and for Hubbell to realize they have a problem with the competitive wages in the area. They took a big step in the right direction," he said.

Company spokeswoman Alicia DiGennaro did not immediately respond to a request for comment on Saturday.