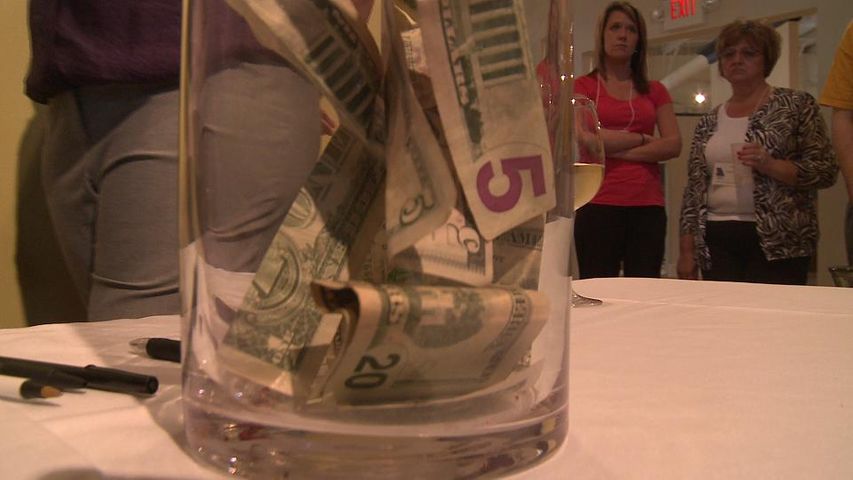 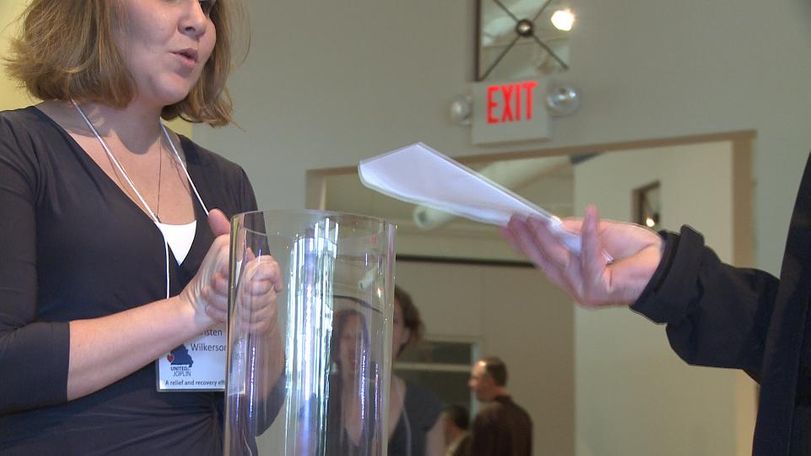 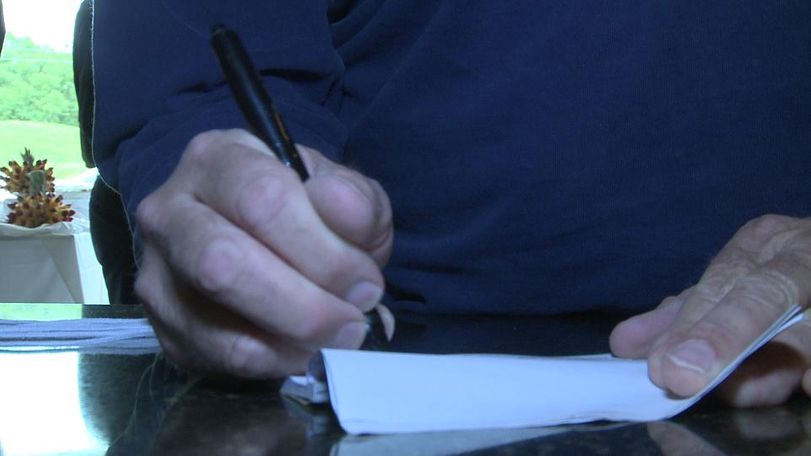 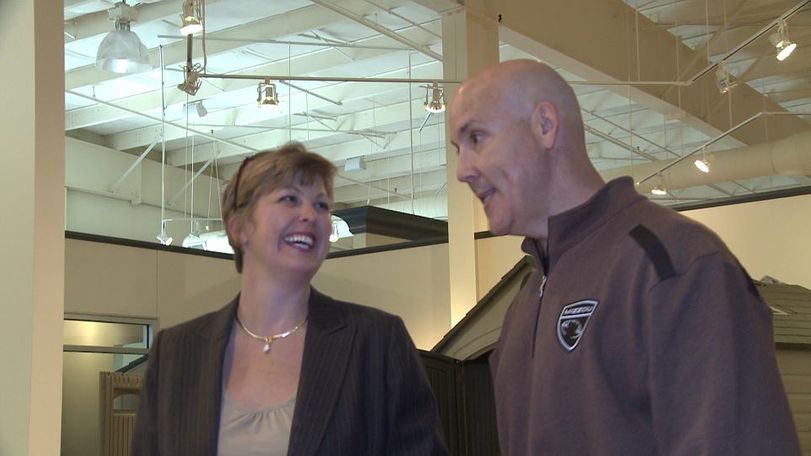 COLUMBIA - KOMU-TV teamed up with the Mid-Missouri community Thursday night to donate more than $1 million for the United for Joplin relief fund for tornado victims.

"One caller said the lines were so jammed up, it took 25 times to call in," KOMU 8 GM Marty Siddall said.

"All men are created equal. And i I believe in that," Bandy said. "These people in Joplin. I feel for them, If I could do anything, I would. I'd drive down there."

Bandy is a World War II and Korean War veteran. He drew a picture of Nagasaki, Japan after the U.S. dropped an atomic bomb there. He'd like to go down to Joplin to draw a picture of the destruction there as well."

"I got four or five pretty little girls that'll drive me," Bandy said of how he could get down there.