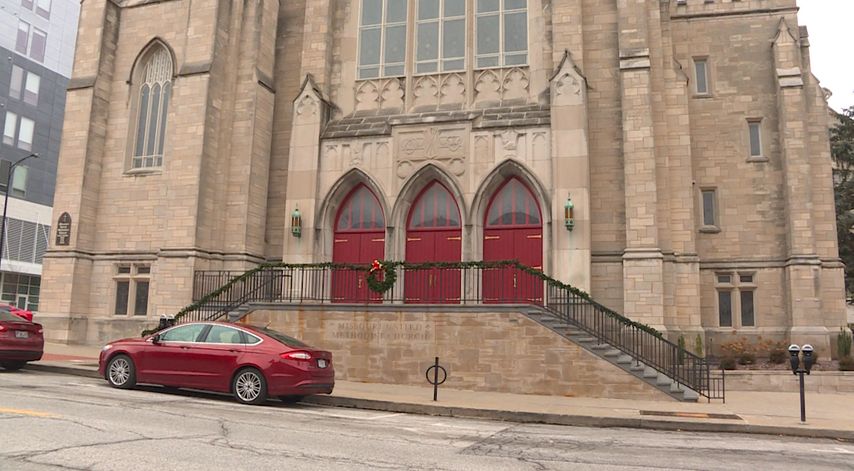 COLUMBIA - Local churchgoers reacted Friday to the news that the United Methodist church has proposed a split over LGBTQ+ participation.

Leaders announced that the plan would create a new denomination that would allow "traditionalist" congregations to continue to ban same-sex marriage and ordination of gay and lesbian people as clergy members.

Diana Mooney, a member of the Missouri United Methodist Church in Columbia, said she's not upset that the church has made this decision.

"I sincerely feel that if people have a certain way they're feeling toward God, then they need to go that direction," she said. "I believe that all people are children of God."

According to a document released Friday called "Protocol of Reconciliation and Grace Through Separation," the United Methodist Church has "fundamental differences regarding their understanding and interpretation of scripture, theology and practice."

The document also said splitting the church would be "the best means to resolve our differences, allowing each part of the church to remain true to its theological understanding."

The plan would allow $25 million for the new denomination. Delegates from churches across the country will vote whether to stay in the original denomination, or whether to leave at a conference in Minneapolis in May.

Missouri will send twelve delegates to the conference. Bishop Robert Farr of the Missouri Conference of the United Methodist church said in a statement that he hopes this plan will help the church move forward.

"I am hopeful this may be a pathway forward for the United Methodist Church that helps people honor their convictions," he said.

As for the Missouri United Methodist Church in Columbia, Mooney said she hopes the congregation will stick together.

"I just hope people keep an open mind and truly understand what God leads them to do," she said.