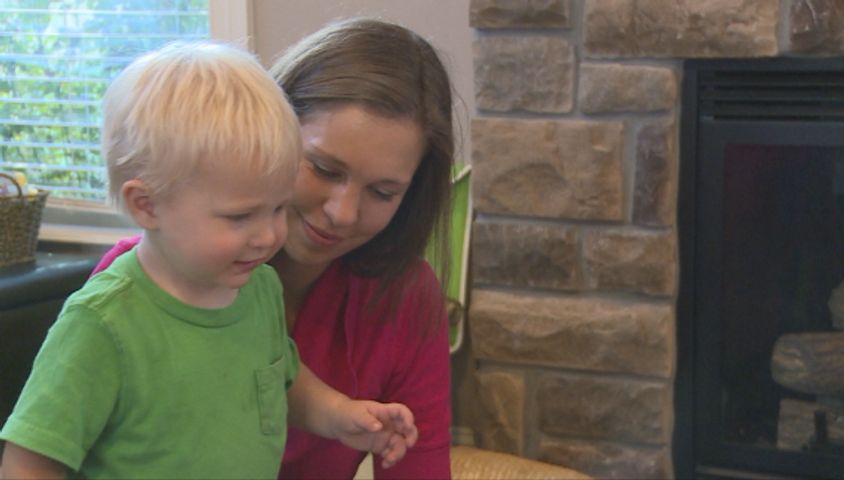 COLUMBIA - A recent PEW Research study found the United States ranks last out of 41 countries in terms of paid parental leave, providing its citizens with zero.

Estonia took first place with 87 weeks of paid leave. Other countries ahead of the U.S. include Japan, Canada and the United Kingdom. The United States was the only country in the study to not offer any amount of paid time off to its citizens.

Jennifer Tveitnes, a Columbia mother of two young boys, works at Boone Hospital. Both her and her husband work full time, as do almost half of all two-parent American households.

Tveitnes said she thinks America is far behind in mandating paid parental leave for all businesses.

"It's already a stressful time bringing a new child into the world and so to also have to stress about finances on top of that," she said.

Even past the infant stage, juggling work and being a mom is a challenge for Tveitnes.

"That can be hard when they're sick and you're sick, finding daycare. Do I take off? Do I use my time?," Tveitnes said.

Donald Trump in his platform proposes American mothers get six weeks of paid leave. Hillary Clinton proposes up to 12 weeks of paid family leave for parents of both genders.