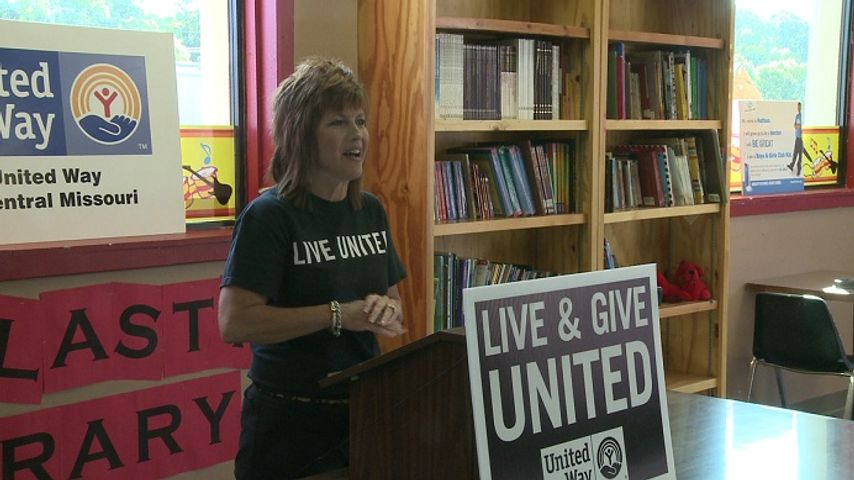 JEFFERSON CITY- United Way of Central Missouri gave out $75,000 total in grants to 14 different local organizations Monday morning. Each group will get a cut of the $75,000 and will put it toward purchases ranging from a copier for legal paperwork to a forklift to help build new houses.

They also elected two new co-chairs for United Way's community campaign. The co-chairs expect to raise around $1.65 million next year for United Way of Central Missouri. Lori Massman, who is the Community Development Manager of Scholastic and Jake Green, an Operations Supervisor for UPS, are the new co-chairs.

The fourteen groups who received grants include:

-Boys and Girls Club of the Capital City

-The Food Bank for Central and Northeast Missouri