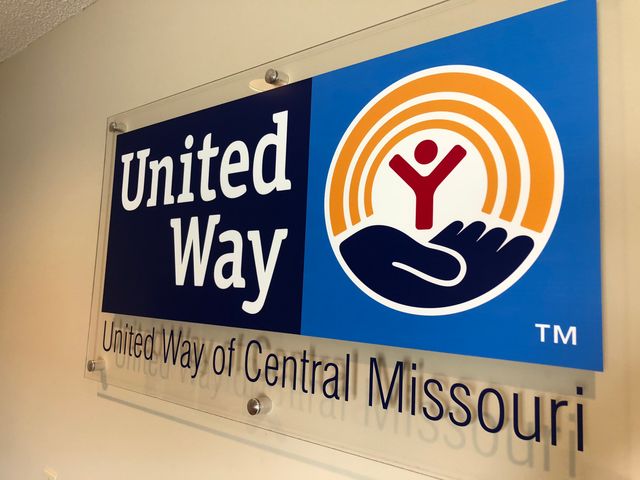 Applications for this grant went out back in February for critical and current needs all over the community. There were 40 applicants, which totaled to more than $600,000 in requests.

The money will ultimately come from the United Way Foundation Board.

United Way of Central Missouri President Ann Bax said, “It is money we are holding onto for long-term safety net-type needs in the event of a catastrophic event, which unfortunately we have just experienced.”

Bax said United Way of Central Missouri understands behavioral health is a critical issue during time of crisis. Agencies that address this problem were made a priority when receiving grants.

She said the grant recipients support the mission to fight for health, education, financial stability and the basic needs of every person in the community.

“Twelve of those agencies are our typical partners, we partner with them on an ongoing basis, the remainders are other very worthy partners that are doing great things in the community,” Bax said. “It gives United Way an opportunity to play a small role in the good work they are doing.”

She said now that the "clean up" phase of the recovery is nearing its end, it's time to shift the focus toward rebuilding.

Nancy Wilson, a volunteer with United Way, has been helping out even though she can’t do the heavy lifting. Her late husband volunteered for United Way for 30 years and now she wants to do her part.

“I cannot lift up the debris and things that a lot of the younger kids can do, so I am trying to do what little I can,” Wilson said.

Bax said, right now, United Way is in need of donations. The agency is accepting financial or material donations for emergency or long-term relief.

Tuesday's news conference awarding the grants will be open to the public. The ceremony starts at 9:30 a.m.