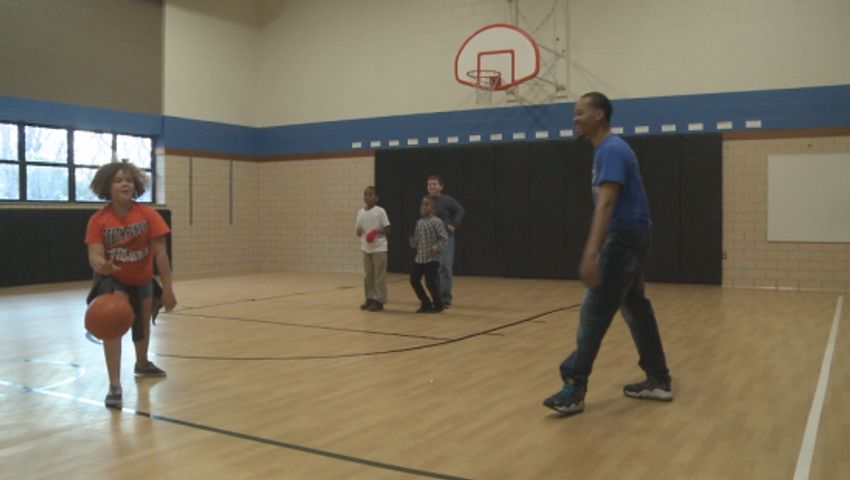 JEFFERSON CITY - The United Way of Central Missouri passed its fundraising goal of $1.8 million by $9,000, and the Boys and Girls Club of the Capital City said it's portion will help it expand.

Currently, the Boys and Girls Club operates seven different locations in Jefferson City, and works with about 400 children, ranging from kindergarten to high school. Executive Director Stephanie Johnson said the money from United Way will allow the club to help as many children as possible.

"We help them with their homework, and at some of our sites, we actually serve a hot dinner to our kids," Johnson said. "If the United Way closed its doors, we would have to close our doors. We could not continue operations without the United Way."

United Way gives $75,000 each year to the Boys and Girls Club, and is its largest contributer.

Johnson said about 80 percent of the children the club serves are on a free or reduced lunch. If the United Way had not reached its goal or the Boys and Girls Club received less money, it would become difficult to give the children a free meal.

Ann Bax, president of the United Way of Central Missouri, said, for some agencies, the United Way provides 30-50 percent of its funding for each year.

The announcement of the funding total was a part of the 2015 Community Campaign during its Victory Celebration.

"To have it all come together and too look at the numbers on this Thursday, we are going to be saying we met our goal, we are so happy, we are so thankful," Gaffke said.

Bax said, "If those agencies had to go out and raise those dollars every year on their own, it would be very difficult.

The money raised comes from businesses and the work of about 250-300 volunteers helping raise the money.

Johnson said, "We are a lifeline to a lot of kids in Jefferson City. We could not do it without the United Way. We all come together to make sure the kids in our community who need us are able to get the services."

Starting in January, the Boys and Girls Club will build a new facility that costs about $2.5 million dollars, using money from United Way and other donors.

Community Campaign Co-Chair Matt Tollerton said, "91 cents of every dollar that they raise, it goes right back to the organizations and agencies that they serve."