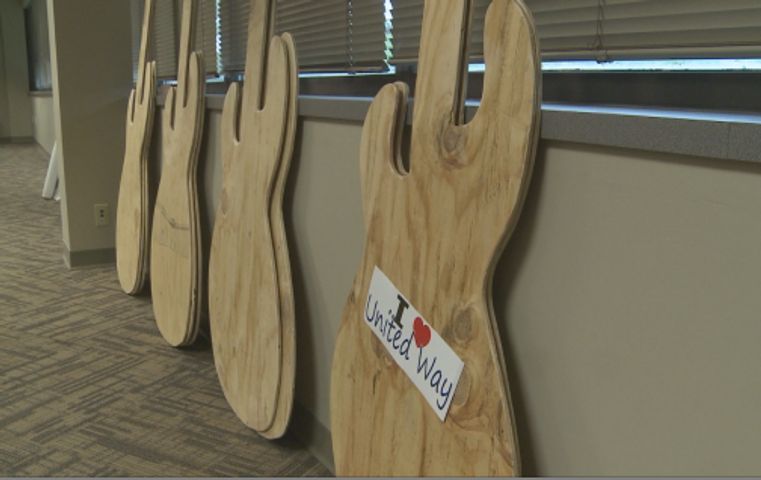 JEFFERSON CITY- People in mid-Missouri will soon see United Way signs popping up at businesses around them.

The Central Missouri United Way hosted its annual Pacesetters breakfast on Tuesday morning, kicking off a campaign to raise funds and awareness for the United Way.

Volunteers representing many businesses and organizations around central Missouri attended the breakfast and learned innovative ways to engage with the community.

These volunteers will set the pace for donations to the United Way.

The United Way hopes to raise $1.825 million with its Pacesetter campaign, which will help to fund 28 agencies that help central Missourians.

“It’s not just about the funding,” she said. “It’s certainly about getting people together, rolling up their sleeves, and helping those agencies, helping to address those critical needs in the community.”

“The United Way, in its most basic form, is we help people live their best possible lives,” Bax said.

The organization has several community events planned in September and October. The events will allow people to give back to their own communities.

Pacesetters campaign co-chair Matt Tollerton said the community events are the most rewarding.

“We go out to these campaign rallies and we actually get to see and talk to the people who they were on the receiving end of the agency back when they were younger in previous years, and now they are able to give,” he said. “I’ve been able to experience some of their personal stories about how the United Way and those agencies have helped them now they’re able to give back.”