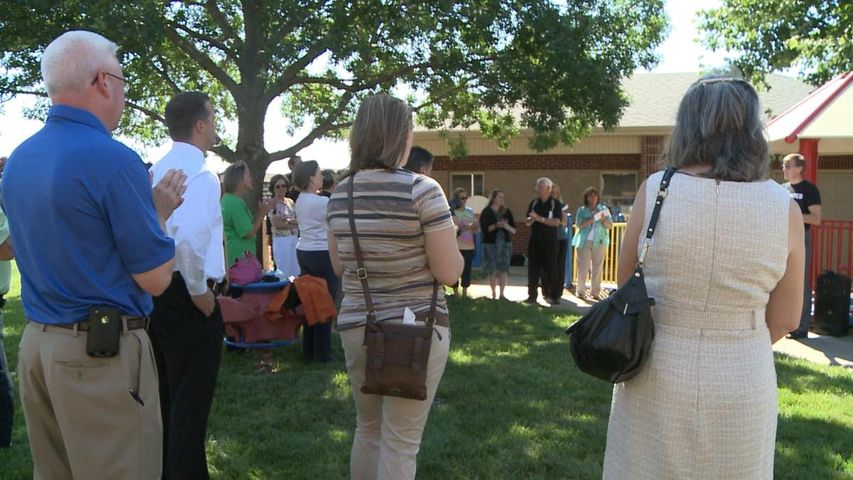 "When you feel so strongly about something, it's not a hard thing to do. It would be harder to say no that it would to say yes," Massman said.

The campaign leadership also announced a monetary goal for this year.

The co-chairs are starting to develop a plan to meet the goal. United Way surpassed it's goal for $1.6 million in 2012.