Universities and colleges vary on their response to Mizzou's mumps incident 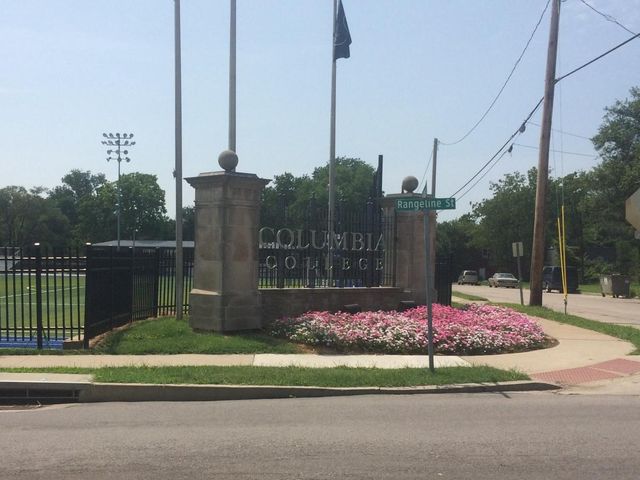 COLUMBIA - As the University of Missouri works to contain a small mumps outbreak among students, other universities and colleges nearby are urging students to be cautious.

Columbia College sent out a precautionary CougarTrack announcement to inform students of the mumps incident at MU down the road.

Josh Howell, a senior at Columbia College, said he hadn't received the email at the time of our interview.

"During the school year, we get safety alerts all the time," Howell said.

The Wellness Center at Stephens College is closed during the summer, and a professor said she hadn't heard anything about the mumps cases yet.

Venita Mitchell, Vice President and Dean of Students at William Woods, said no alert was sent out on campus because there weren't any students present during the summer.

Mitchell said she learned of the mumps cases at Mizzou through the news.

"No organization got in touch with us," Mitchell said.

Kasi Lacey, the Executive Director of the Wellness Center at Westminster College in Fulton, said the university requires vaccinations for students when classes are in session.

Westminster College attendees did receive an update on the mumps outbreak.

A student at Central Methodist University said she also learned about the mumps incident through the news. No alert had been sent out to students on CMU's campus.