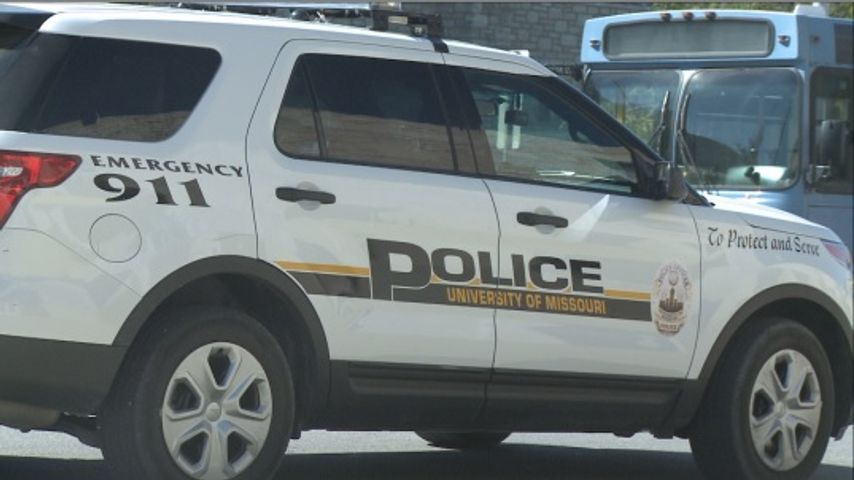 COLUMBIA – An annual University of Missouri Police Department report shows hate crimes on campus jumped more than 1,000 percent between 2014 and 2015.

The MUPD Annual Fire Safety and Security Report documented one hate crime in 2014 and 11 in 2015. This comes just one day after an MU fraternity after two black students reported being assaulted with racial slurs.

Many people are questioning why the number of hate crime is so high.

"It's a hard question to answer because we don't know what's in the hearts and minds of individuals and what will lead them to commit a hate crime," MUPD Lt. Kevin Rodgers said.

One MU student said the spike might not be what it seems.

“I don’t think it’s so much a rise in hate crimes as much as it is a rise in people being willing to talk about them, now feeling safer saying something about what they experienced and what they’re going through,” Cavelli Thompson said.

Hate crime is not the same as hate speech.

"It's a crime motivated by prejudice and intolerance toward race, religion, ethnicity, disability, gender identity, " Rodgers said. "With hate speech, there's usually not a crime committed."

MUPD sent out a mass email on Nov. 11, 2015, asking students to report any incidents of hateful or hurtful speech, following the Concerned Student 1950 campus protests.

Although not all cases of hate speech are criminal, Thompson said school suspension and other forms of punishment could also be effective.

“I think there should be some community service where people have to be immersed in a certain society, like a predominantly African American community, so they can see that these are just people,” he said.

Thompson said the increase in reports might not be as negative as some people think.

“The more that we report it, the more we’re going to have a chance to actually fix something and actually get it taken care of, rather than just kind of taking it as what it is and brushing it off.”