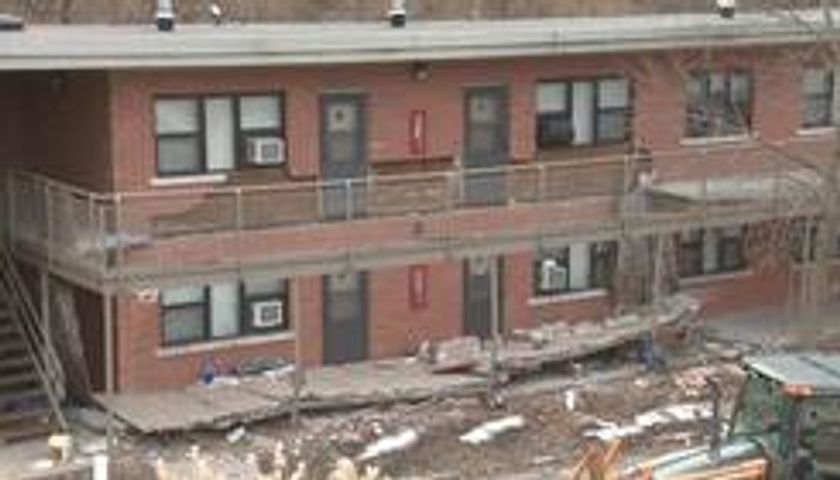 University of Missouri decided to demolish the buildings after a walkway collapse and death of Columbia firefighter Bruce Britt.

In June, KOMU 8 News reported MU said the buildings were too old and costly to renovate.

The business began placing fences and removing asbestos around the area Friday.

Only 11 of the 14 buildings are going to be demolished, while three will be used for storage.