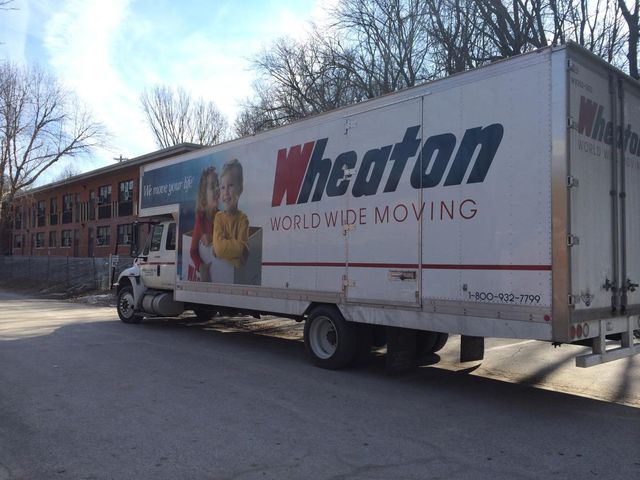 COLUMBIA - Residents at the University Village apartments have the option to break their leases without financial penalty. The residents received a notice Thursday informing them of the update. Friday, some residents planned to move.

Movers from Wheaton Moving were at the complex Friday morning. Mover Matt White said he could not give us more information about who or why they were there, but said he had a busy day ahead.

Movers were moving mattresses and other items from a second story apartment, but we were unable to speak to the residents.

Matthew Brickey moved into University Village two years ago. Despite Saturday's structural collapse, he said he will stay in the apartment with his wife and 1-year-old daughter. He said while he plans to stay, he wasn't surprised the option to break the lease was made available.

"You can't force someone to stay in an apartment that's been fatally dangerous," he said, "They had to do something."

The letter from University Student Apartments Office Manager Mark Partise said residents have until March 21 to decide if they wish to terminate their lease.

The complex is also offering assistance for residents who wish to find additional off-campus housing.