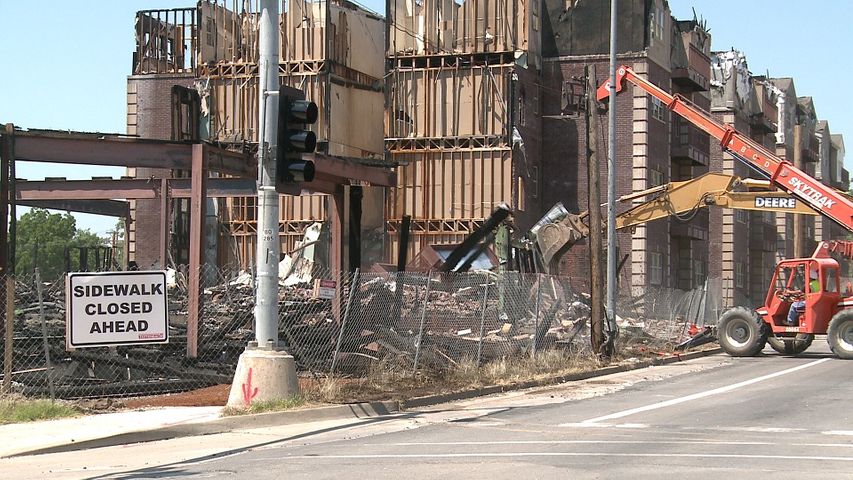 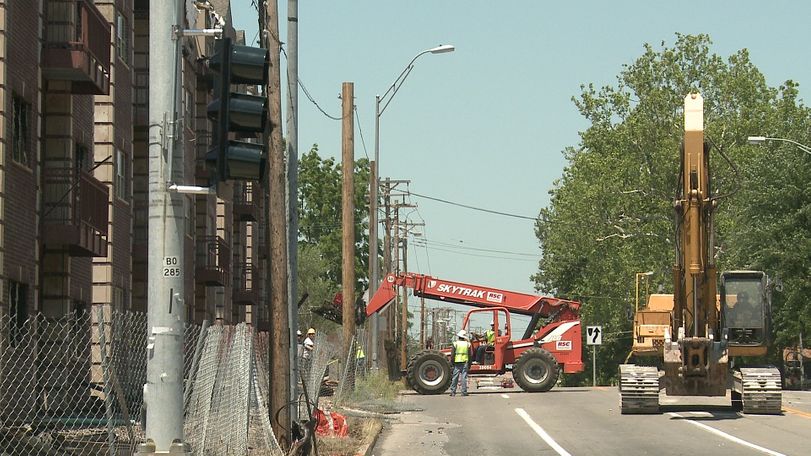 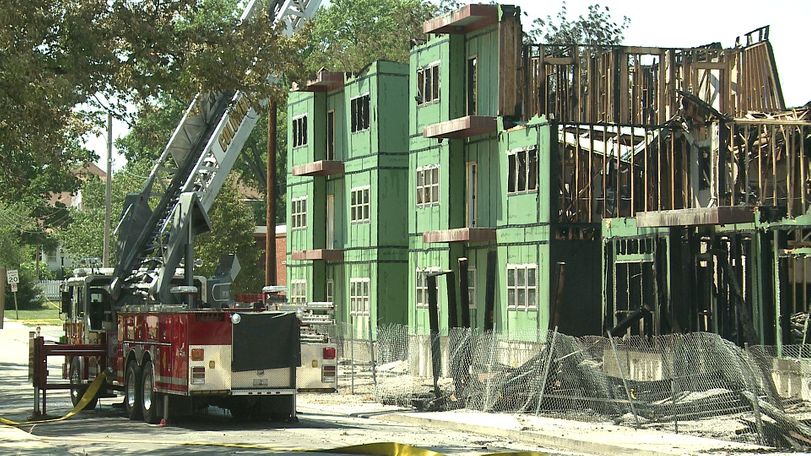 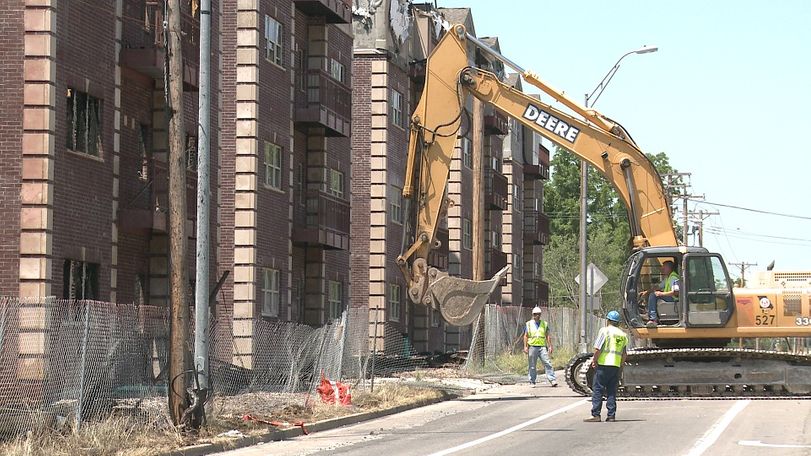 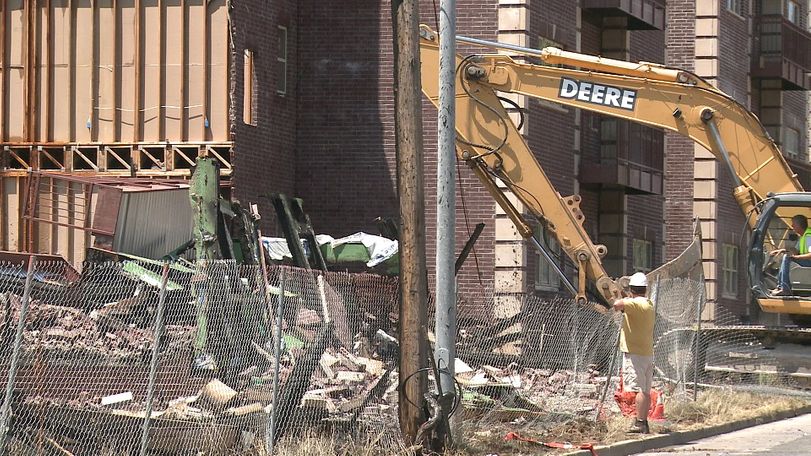 COLUMBIA - Crews started tearing down the walls of Brookside Apartment Complex on College Avenue at approximately 1:45 p.m. Sunday after firefighters put out the massive fire.

According to a media release from the Columbia Fire Department, preliminary damage estimates reach approximately $7 million.

There is no word on where students who were slated to live in the apartment complex will be housed in the fall, but officials from Brookside said they are working on finding temporary housing.

"Our residents are our first priority, and to this end we are already working to obtain temporary housing for those who will need it," said Brookside officials in a release to residents. "We met this morning with Stephens College and it appears that through them we will have temporary housing for every single resident in the fall."

There is still no known cause of the fire, however, some people from the neighborhood suspect arson or foul play due to the opposition builders faced in the construction of the building.

The apartment complex was expected to open in September of this year.