UPDATE 3: One Arrested for Shots Fired 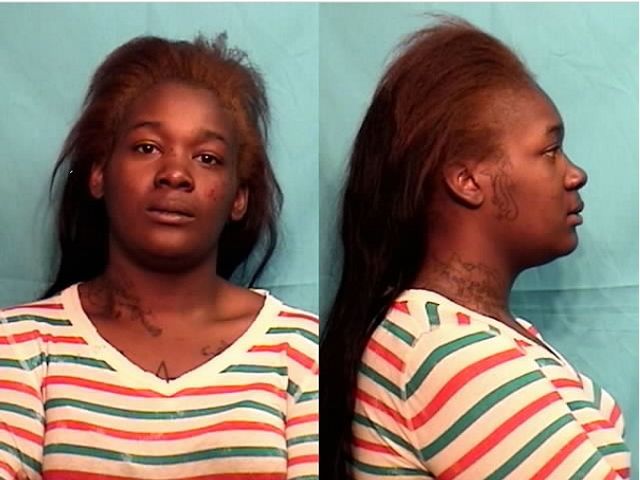 Williams, of Boone County, is being held in the Boone County Jail awaiting a set bond on charges of domestic violence, armed criminal action, endangering the welfare of a child (two counts), assault and unlawful use of a weapon.

Deputies responded to the area just before 2 p.m. Friday after a report of shots fired. Witnesses told investigators a 25-year-old man and Williams argued in the parking lot when shots came from a brown Chevrolet Tahoe.

They recovered a semi-automatic pistol in a woman's purse nearby. Deputies believe this to be the gun involved with the gunshots.

The charge of endangering the welfare of a child was a result of two female children, ages four and five, having been in the William's vehicle at the time of the shooting.

The charges of assault and unlawful use of a weapon were due to a witness to the incident being in close proximity to the suspect at the time of the shooting.

Williams was taken into custody after turning herself in at the Columbia Police Department.