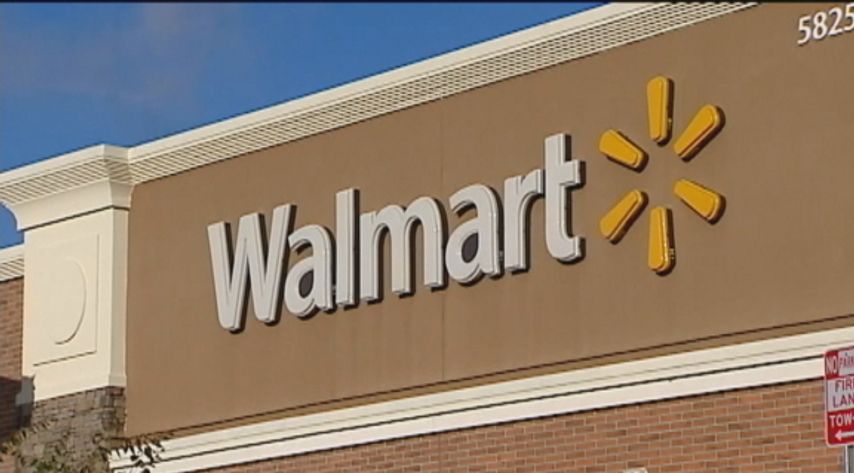 COLUMBIA - An incident at a Columbia Walmart Thursday afternoon that left shoppers fearing an active threat turned out to be a misunderstanding.

Earlier, police said they responded to the scene after people reported that two men wearing body armor walked into the Walmart on Conley Road.

City spokesperson Steve Sapp later said neither of the men were actually wearing body armor. One was wearing pants with multiple pockets and the other was wearing a vest.

One of the men, Chris Current, said he saw about six police officers approaching him in the store.

"I knew right away they were there for me," Current said.

Sapp confirmed that the two men cooperated with CPD officers and were at the store to exchange an item. The men allowed officers to search their car, and no weapons were found.

Current said he believes police shouldn't have considered him a threat unless he clearly had a gun.

"In that severe circumstance, you don't need 6 officers with 6 guns," Current said.

Current said he has no plans to stop wearing the vest.

"I'll wear what I want, where I want, how I want," Current said.

Sapp confirmed that Walmart management did not issue a trespass warning against the men. They exchanged their item and left Walmart.

One shopper who arrived at the Walmart at the time of the incident said he was worried something terrible was happening.
"Oh wow," Demetrious Calhoun said. "I hope we don't have an active shooter situation, because of the amount of police activity I had seen."
Calhoun said he had a priority to keep his family safe, and stayed outside with his children during the incident.