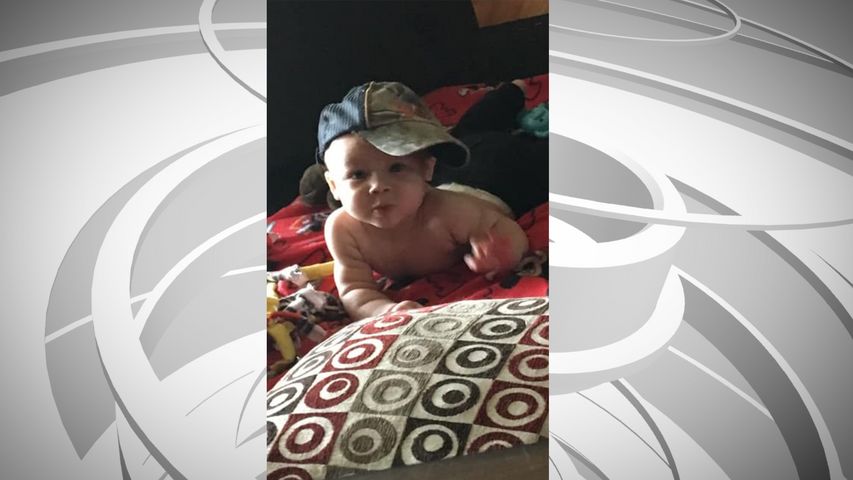 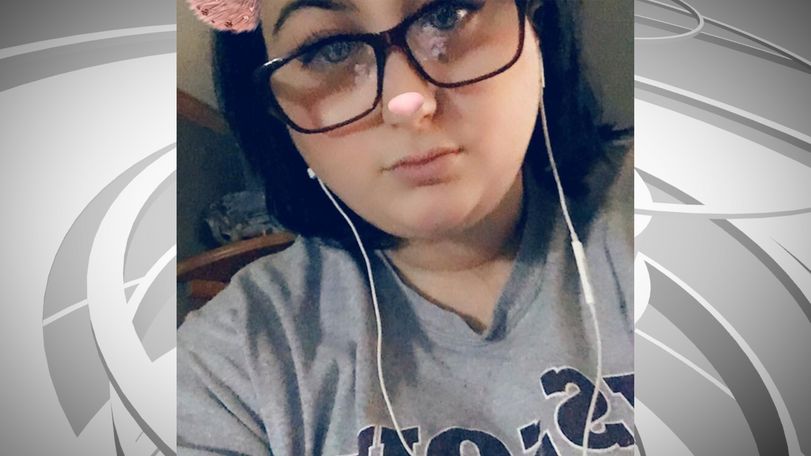 MARIES COUNTY - The Missouri State Highway Patrol has cancelled an Amber Alert for a boy from Maries County after a reported abduction on Thursday.

A Maries County Sheriff's Office Facebook post said both subjects have been located. The post added that the person who reported the incident is in custody for filing a false report.

According to the alert, Alison Summerford and her son Dominique were taken at gunpoint from their home on Maries County Road 213. They were thought to have been en route to Arkansas.

CORRECTION: This story has been updated to remove the name of the suspect. KOMU 8 was given a name and photo in a prior news release; the latest information removed the person as an identified suspect.