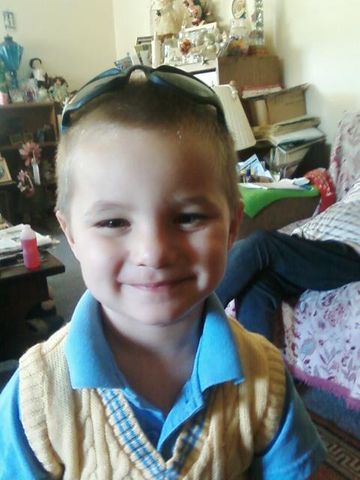 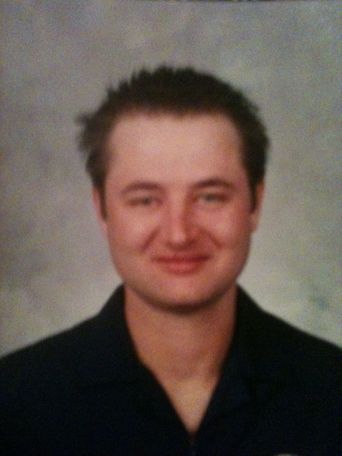 ROLLA - The Rolla Police Department recalled the Amber Alert for 2-year-old Kaiser Bailey, who was missing earlier Saturday night. Authorities believe 33-year-old Nathaniel Bailey, who currently has no parental rights, was the one who took him. He is now in custody.

Kaiser Bailey, a 2-year old, was last seen on Hwy 72 before being taken from his front yard, when the Amber Alert was called.

Kaiser is a white male with light brown hair and blue eyes. He is believed to be 3 feet tall, weighing around 30 lbs. He was last seen wearing a blue shirt with red lettering and brown shorts.

Nathaniel Bailey is a white male with brown hair and hazel eyes. He is believed to be 6 feet tall, weighing 195 lbs with a black tribal tattoo on his right arm. He is known to be violent and use drugs.