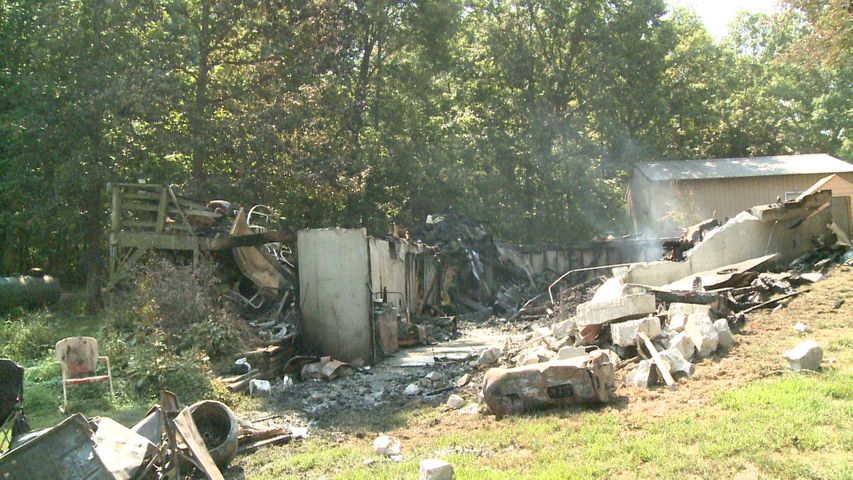 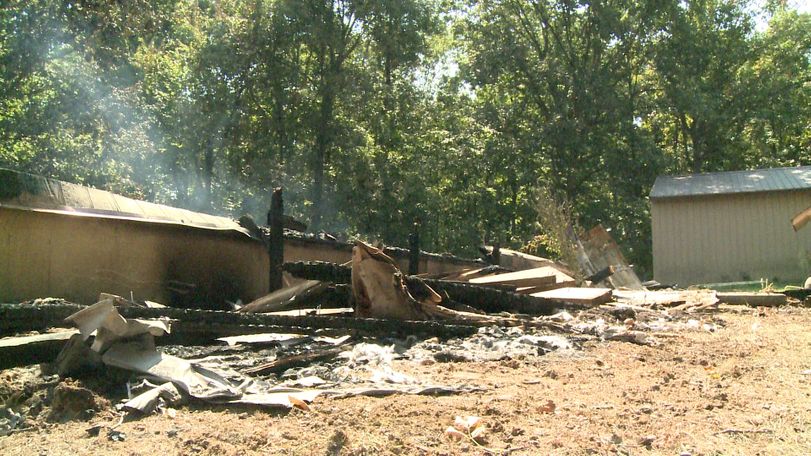 AUXVASSE - Callaway County Sheriff's Dept. officials discovered another body Friday night in the rubble of the house that burned down near Auxvasse.

The department responded to a fire at about 5 a.m., and found an unidentifiable male body, officials say. After an autopsy showed the man died before the fire, the department ruled the case a homicide.

Family members say the male body found Friday morning is 56-year-old Michael Joseph Wieberg. According to the sheriff's department, positive identification is still pending, but the body is presumed to be Wieberg.

The body of an unidentifiable female was found in the basement of the house Friday night. Similar to the situation with Michael, positive identification is pending, but the department presumes the body is 33-year-old Amanda Wieberg, Michael's oldest daughter and the woman who was reported as missing Friday night.

Amanda's car was found in Mexico, and officials said it appeared to be intentionally abandoned and set on fire.

Michael had two daughters and a son, and four rat terriers that may have also died in the fire.

"My mother has a family of eight children," Ricky said. "And this is the fourth child she's had to bury now."