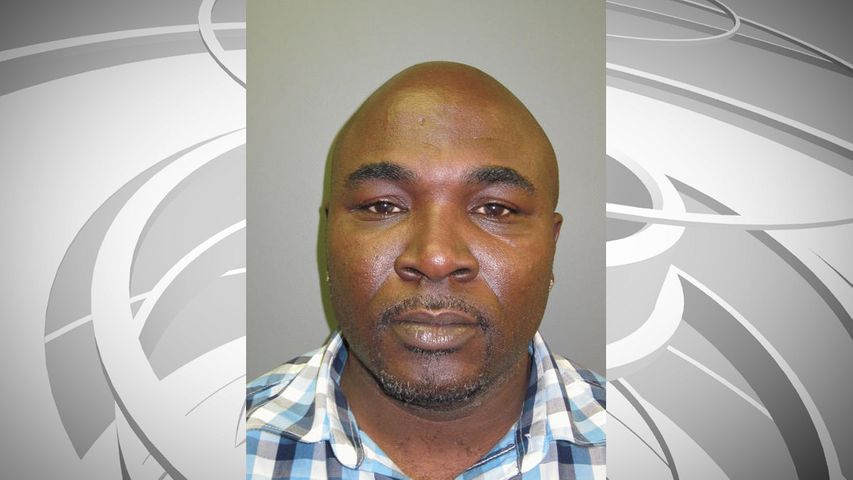 The Pulaski County Sheriff’s Department has issued a warrant for Richard Romel Taylor. PULASKI COUNTY - Two people died and two people were injured in a shooting Thursday afternoon in Pulaski County. Both injured people are currently in the Ft. Leonard Wood Hospital.

Detectives believe the shots came from outside the car, and a gunman was on the loose as of Friday afternoon. The sheriff's department believe the shooting was the result of a drug-related incident.

Sheriff Jimmy Bench said the victims were found on the 1400 block of Houston Road, just a few hundred yards from the Missouri Highway 28 overpass on Interstate 44 (near exit 164 and the Road Ranger Truck Port).

Detectives are currently asking the public to locate two people: A warrant has been issued for Richard Romel Taylor. They said Jamel Holt is a person of interest.

Taylor is considered to be armed and dangerous. The sheriff's department are asking people not to approach him.

Pulaski County Detective J.D. King said around 3:00 p.m., a passerby came upon the car, saw that it was full of bullet holes, saw the people and called 911. Multiple ambulances took the victims to multiple hospitals.

One of the two injured people was in critical condition as of Thursday night, and the other person's status was not clear, according to King.

King said every available person from the department came to help with the investigation. The Lake Ozark Major Case Squad and Missouri State Highway Patrol are helping.