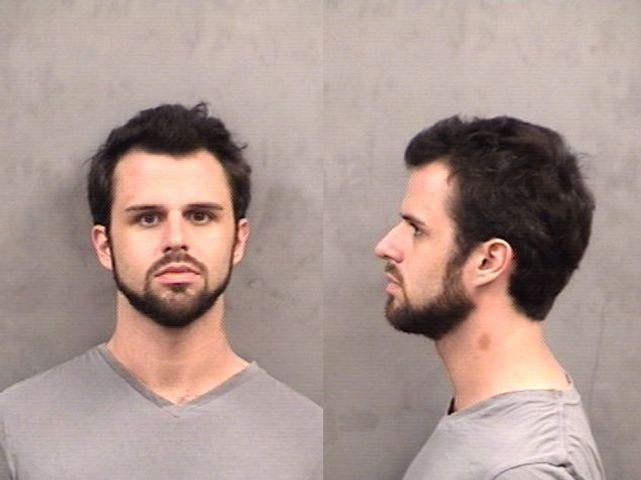 COLUMBIA - MUPD have arrested a man in connection with the fire at Ellis Library on MU's Campus that happened early Saturday morning.

According to a press release from MUPD, the arrest was made possible after residents from the community called the police department with the identity of Kelley. Kelley turned himself in to the MUPD.