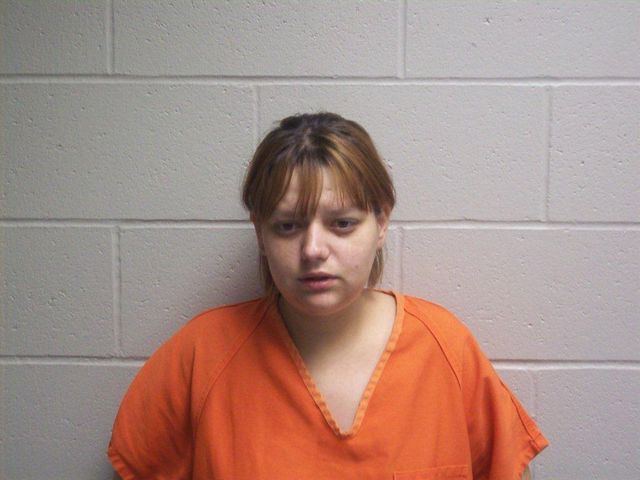 RANDOLPH COUNTY - The Missouri State Highway Patrol has confirmed the Moberly woman arrested in connection with an infant body found in Higbee is 25-year-old Cassidy King. King has a criminal record, and authorities believe the plot of land where a passer by found the baby's body in a pond is property of a relative.

King is currently charged with abandonment of a corpse. Authorities are holding her in the Randolph County Jail on $20,000 bond.

King pleaded guilty to theft charges in 2009 and received five-years of probation.

According to the Randolph County Coroner, there will be a child death review tomorrow morning with the sheriff, prosecutor and highway patrol investigator to determine what happened. Information discussed will be given to the prosecutor, but will not be released to the public.

Members of the Missouri State Highway Patrol's Division of Drug and Crime Control are helping with the investigation. The body was taken to the Boone County Medical Examiner's Office where an autopsy was performed Monday. Investigators are still waiting for the results of that autopsy. A DNA test may show that King is the infant's mother, which Randolph County Sheriff Mark Nichols told KOMU on Monday was "possible."