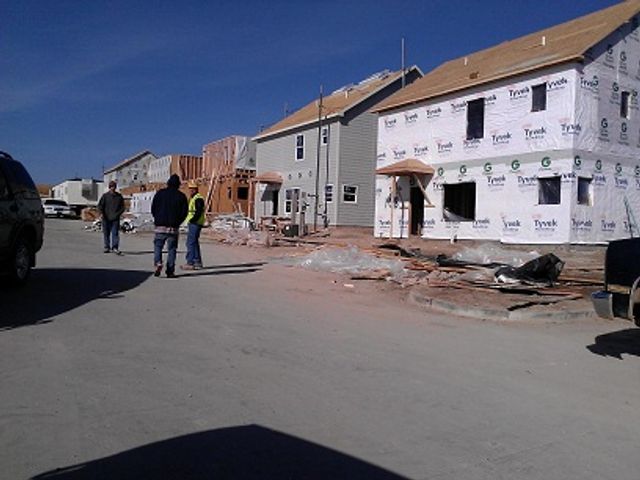 COLUMBIA - Aspen Heights officials confirmed Monday the company still has not reached an agreement to pay constructions workers, three days after the company said all unpaid workers would be paid. At the same time, Columbia-area workers spoke out against the company for the first time on Monday.

"The men have worked so hard to do that they asked them to do, now give us our pay," said former worker Glen Robinson.

Robinson said the company owes him around $15,000. Robinson said he and other workers need to be paid in order to keep up with expenses.

"We got bills, phones are getting cut off," Robinson said.

Aspen Heights said workers weren't paid on Friday as promised because of additional information submitted by the contractors that changed negotiations. Stuart Watkins, a spokesperson for the company, said it was very close to an agreement with the subcontractor, R-Energy. But Robinson said it was not the first time he was told the companies would be very close.

"I've heard they were 'very close' since January 18," Robinson said.

Watkins said Aspen Heights site managers plan to meet with R-Energy again on Monday in hopes of reaching an agreement. Meanwhile, Robinson is still waiting for the money he is owed.

"Even if we have to take a cut, at least we'd have money in our pocket," Robinson said.

Robinson said he has been on the phone with people from Aspen Heights and R-Energy nearly every day and has not received a straight answer about when he will be paid from either company.