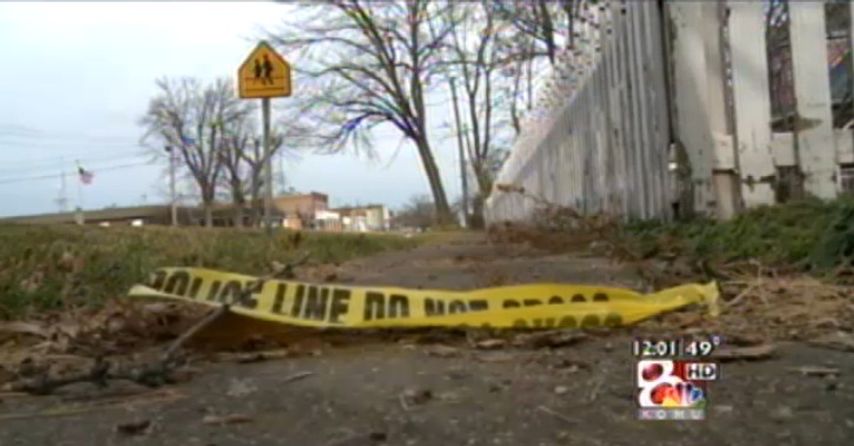 AUXVASSE - One man is dead Thursday after an early morning shooting in Auxvasse. Callaway County Sheriff deputies responded to a shooting incident around 12:50 a.m. at 305 S. Main in Auxvasse. There deputies found 28-year-old Benjamin T. Harris dead at the scene from a single gunshot wound.

Witnesses like Brian Guese said they were alerted to the action after hearing loud screams and popping noises.

"I just all of a sudden heard this loud bang and I went outside to see what was going on, and I just started hearing yelling. A woman was saying, 'Oh my god, he is dead,'" Guese said.

He said it took police officers and emergency officials between 15 and 20 minutes to arrive on the scene. He also said he is surprised that something this big could happen in a small town like Auxvasse.

"You just don't think about Auxvasse, and such a small town and then right across the street from you, it's...it was kind of, it was a shocking experience last night, that's for sure," Guese said.

Callaway County Prosecutor Chris Wilson said early Thursday afternoon the sheriff briefed him twice. He said the sheriff spoke with witnesses who were at the crime scene and people who knew the shooter and victim.

Wilson said he will withhold judgment on a self-defense classification until he can review the witness statements and determine if they coincide with the autopsy results and any forensic evidence. He said that process can take weeks, or even months.

Sheriff Crane said the shooting incident stemmed from an earlier conflict overnight. He said the two were acquaintances and had a verbal dispute at a local bar. Harris later went to the shooter's residence where the incident occurred.

According to the Missouri Highway Patrol, troopers also responded to the incident to assist deputies.