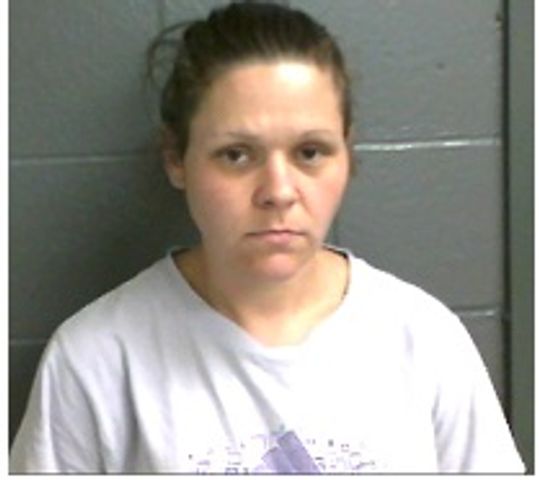 CALLAWAY COUNTY - Megan Ayres waived her right to a preliminary hearing in court Friday. Prosecutors charged Ayres and her boyfriend Bryan Sartor with endangering the welfare of a child after investigators found her infant son dead in their Holts Summit residence in June. Both pled not guilty to all the charges. Sartor did not appear in court.

The prosecution requested a continuance in the trial until November 9. The defense objected this motion, and requested a furlough to release the defendant from jail, which was also denied. After Ayres agreed to waive her right to the preliminary hearing, the case was bound over to circuit court for pre-trial.  The next court date for Ayres was set for November 5.