UPDATE: Boat driver crashes into another boat, through dock roof 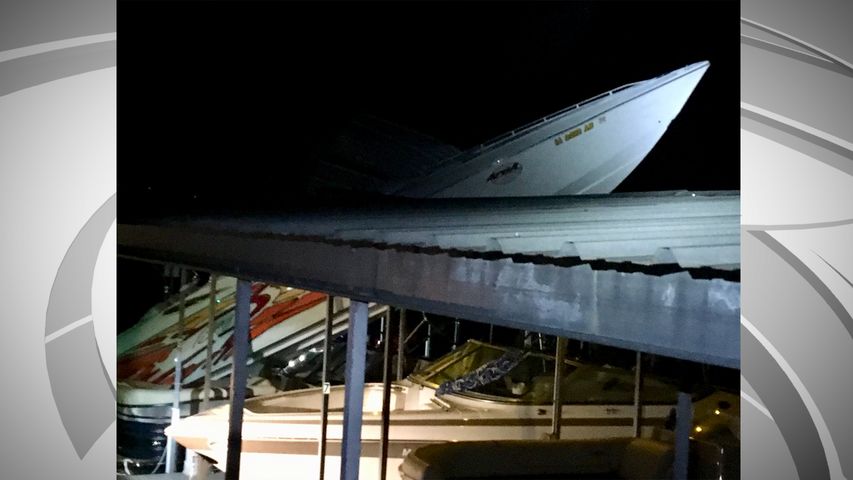 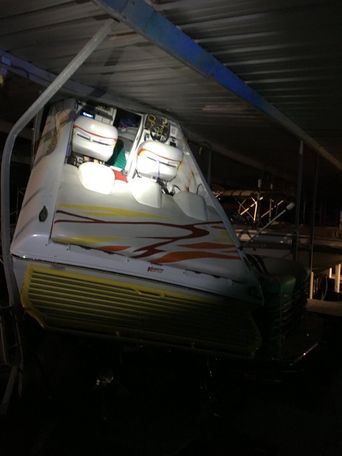 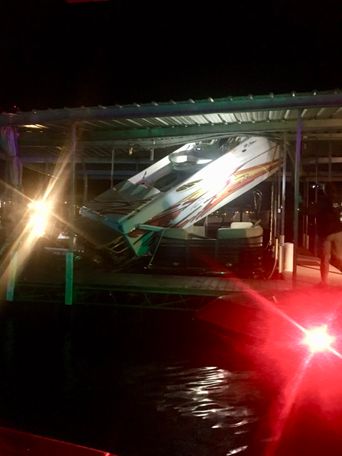 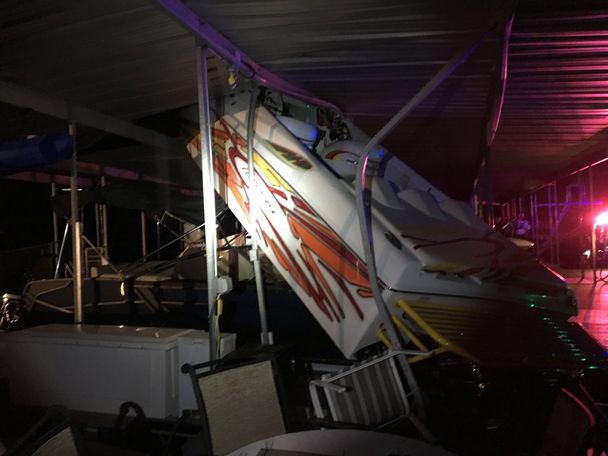 CAMDEN - One man was seriously injured after a boat crash occurred late Wednesday night in Lake of the Ozarks.

In an incident report, Missouri State Highway Patrol Troop F said Rick Hansen, 66, was driving a boat when he crashed into another boat. The other boat was unoccupied. The boat came to a stop after going through the dock roof.

The report says the boat Hansen was driving has extensive damage.

He was transported to University Hospital. According to hospital officials, as of Thursday morning, Hansen's condition was upgraded to "fair."

President of Homeowners Association Jeff Winters said he wasn't there when the accident happened.

"My friends were over at the marina across the cove and said that bad things are going on here. I came down and saw this," he said.

Winters said he is planning to remove the boat on Monday with waters calm and less people.

"I'm praying for the driver, I hope he is okay," he said.

MSHP Sgt. Scott White said the contributing circumstances of the crash are still being investigated.