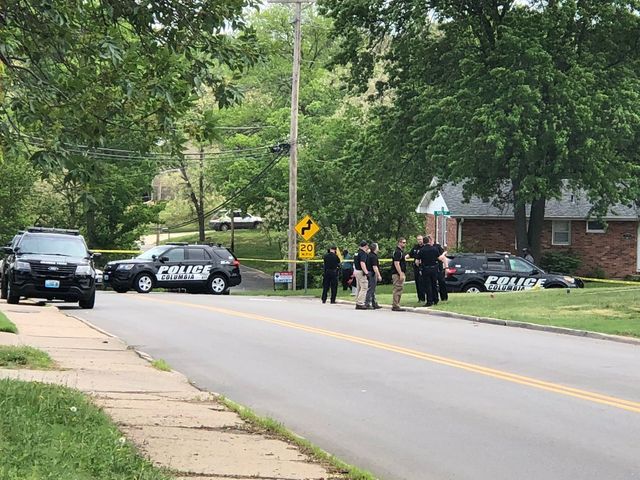 COLUMBIA - Columbia police say the two people who were found dead in a home on Texas Avenue were Tia Ford, 36 and Marvin Clay, 61.

Police were first called to the scene in reference to a cardiac arrest, according to a police statement released Tuesday afternoon.

A woman identifying herself as Clay's niece, Marquita Hill, told KOMU 8 News her family knew something was wrong when Clay didn't answer his phone.  She said another family member went to check on him and found him and the woman dead.

"When you lose somebody and you really don't know why, you kinda need those answers," Hill said. "Especially when it's someone you love."

The bodies were transported out of the house around 4 p.m. The house was taped up late Tuesday afternoon, but police had removed the caution tape.

Police said a search warrant was serviced at the home, but released no details about what was in the warrant.

The Boone County Medical Examiner's Officer will conduct an autopsy.