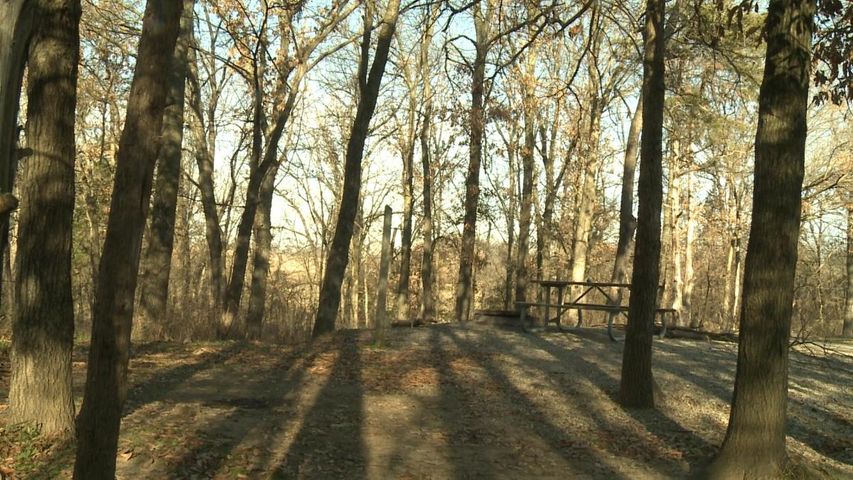 BOONE COUNTY - The body of a 38-year-old Columbia man was found on the campgrounds at Finger Lakes State Park on November 25th. Five days later, investigators still have more questions than answers.

According to the Missouri State Highway Patrol, the body of Brian Kohl was discovered at campsite 25, which is at the back of the campground.