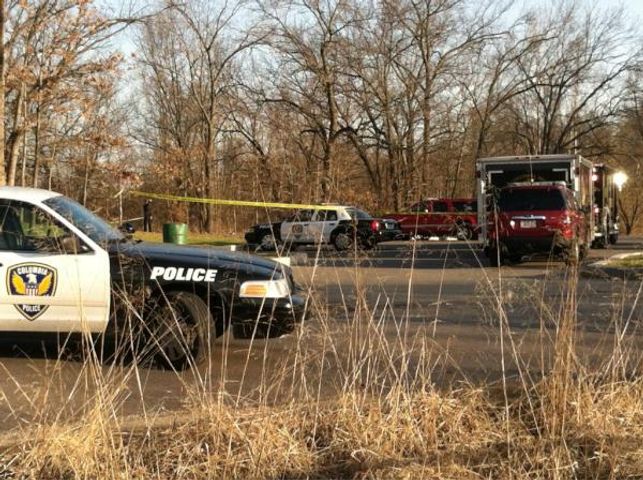 COLUMBIA - Police and fire crews found the body of a Hispanic 18-year-old female in Capen Park on the afternoon of Thursday, March 1, after receiving a call about 2:00 p.m.

The body was found at the bottom of a cliff. Columbia police said there were no signs of foul play.

According to the victim's friends at the scene, she was a Marine in basic training. Friends said she energetic and friendly, and was a 2011 graduate of Rock Bridge High School.

Capen Park is located close to the intersection of Stadium Boulevard and Rock Quarry Rd.

The death is labeled as "under investigation." An autopsy is scheduled for Friday.