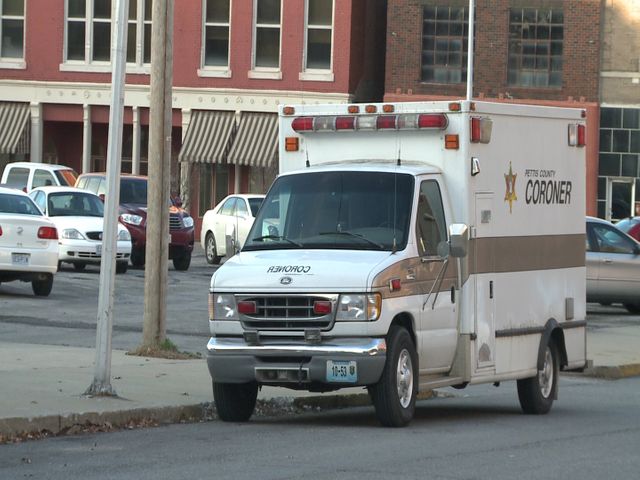 PETTIS COUNTY - Investigators with the Sheriff's Office of Pettis County continue to search for answers about a body found on Friday, November 25.

The body was found by motorists traveling down a gravel road just off US 50.

Sheriff Kevin Bond said investigators at the scene believed the male was in his 40s. Bond continued to say the man was in Sedalia in June, and early July. After speaking with people who knew him, Bond said it is believed the man had been headed on foot to Texas prior to his death.

Although nothing has been ruled out in this case, Bond said there is no reason to believe foul play was suspected.

The coronor is scheduled to confirm his identity within the next few days.