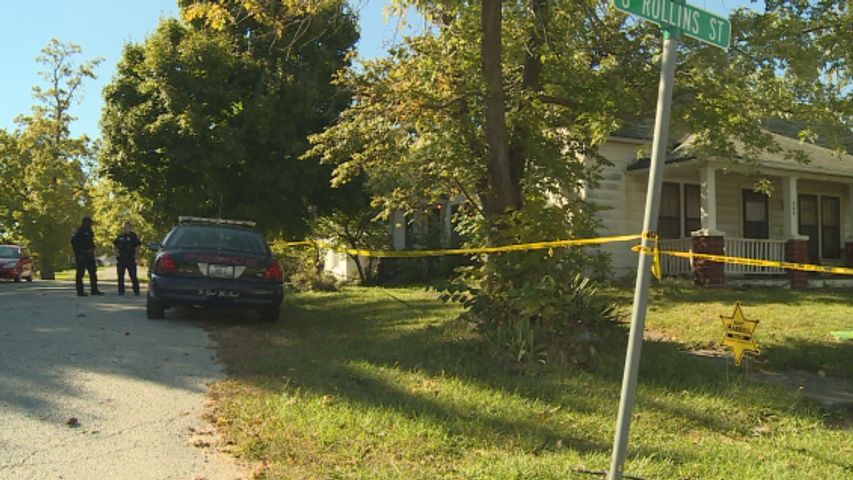 MACON — Macon police announced Saturday the identity of a murder victim found Friday morning on Rollins Street. Authorities also released the name of a man charged in connection to the crime.

After a short investigation, police arrested Ray Holt, 38, who was charged with murder in the first degree.

Holt is being held in the Macon County Jail on a $1 million bond.

Police said they released a second suspect Friday evening who had been taken into custody alongside Holt.

Law enforcement said they found Perkins' body on the 200 block of South Rollins Street around 2:45 a.m. on Friday.

Authorities then searched an apartment on the 100 block of North Rubey Street where they took two suspects into custody.

An autopsy on the body is scheduled for Monday.

Editor's Note: This story has been edited to include more information.