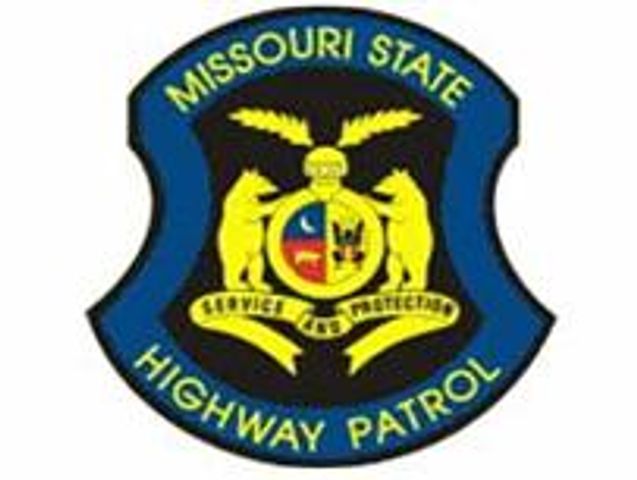 According to a sergeant with the Boone County Sheriff's Department, three suspects kicked off a car chase when they stole tools from the back of a company's truck on Highway 63 North near Sturgeon. Company employees witnessed the thieves and then approached them.

Investigators said the suspects then took off with the employees in pursuit. The employees called 9-1-1 as they chased the suspects. Eventually, the chase led to the capture of one suspect, 17 year old Aidan Murphy, in the parking lot of the Crossroads Restaurant on Highway 22. The other two suspects escaped on foot across a field next to the restaurant.

Detective Tom O'Sullivan with the Boone County Sheriff's Department said the thieves did not get away with much, just a pickaxe and the hand tools.

Missouri State Highway Patrol Corporal Bruce McLauglin said he was sent to the area to check out a "suspicious person" walking north on route Y near the railroad tracks. He and a deputy from Audrain County could not locate anybody.

"Apparently people in the area had heard about this and were fearful that this person on the loose might be seeking refuge with them," said McLaughlin.