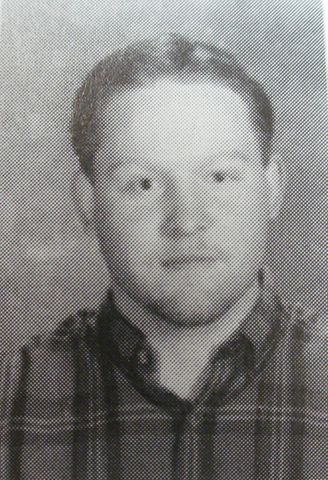 JEFFERSON CITY - A federal court in Jefferson City sentenced a man Thursday for using an 8-year-old to produce child pornography at a Boonville motel. The FBI charged Matthew Lee Klopfenstine, 34, of Boonville with three counts, and the court convicted him on one count of production of child pornography.  The federal court sentenced Klopfenstine to 15 years and eight months in a federal prison without parole.

After finding a computerloaded with child pornograpy in a non-related investigation on September 19, 2009, the FBI started it its investigation. The investigation led to the arrest of  Klopfenstine,  Micheal P. Martin of Troy, Missouri, and Jose C. Garcia of Chicago. Martin and Klopfenstine met on-line while playing Dungeons and Dragons.

Ketcham said there are several people in his office dedicated to investigating crimes like this.

"They work exclusively on Project Safe Childhood and Innocent Images cases," said Acting U.S. Attorney David Ketcham.  "We do a substantial number of these cases and it seems that the Internet has increased them exponentially.".

Martin is currently serving a 120 year sentence for pleading guilty to five different counts related to child pornography in the Eastern Missouri District. Garcia pled guilty to child exploitation offenses in Northern Distinct of Illinois and is awaiting sentence.

Acting US Attorney of the US of the Western District of Missouri David Ketcham said he anticipates Klopfenstine to appeal.