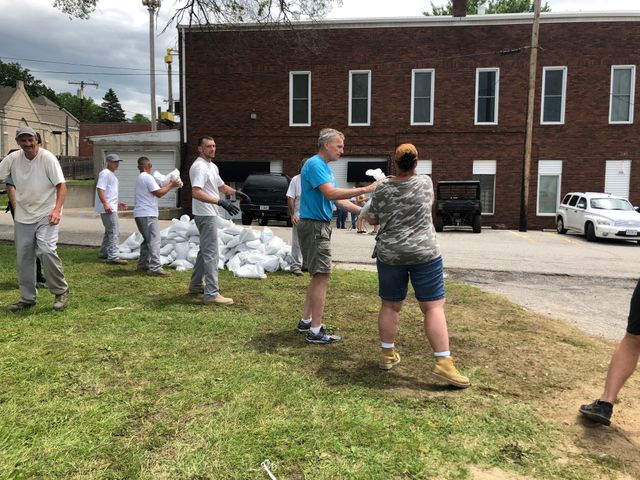 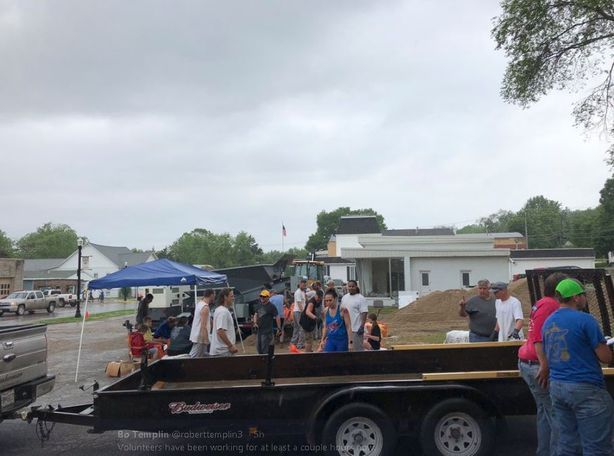 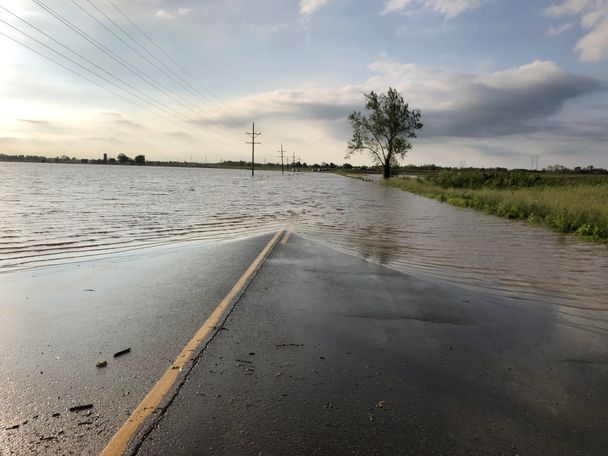 BRUNSWICK- With the anticipation of possibly historic flooding Wednesday, residents of Brunswick are encouraged to evacuate their homes.

The announcement came from Eric McKenzie, the Emergency Management Director of Chariton County.

McKenzie said the biggest concern for the city "is the river cresting at a higher point than it did back in 1993, Which is basically what everybody in this are references as the worst."

The Grand River is expected to surpass 32-feet on Wednesday, with major flood stage being 33-feet.

Although residents are not required to leave, the request is being sent to all residences and businesses on Highway 24 in the Brunswick city limits.

The emergency coordinator said to expect roads to be closed.

"If you do not leave, you will not be able to rely on emergency services," McKenzie said.

Volunteers started work early on the 28th, with one volunteer saying she had been helping for almost 10 hours. People from Moberly, Salisbury and Brookfield are among those who hold out a helping hand to Brunswick.

McKenzie said they will continue sand-bagging through Wednesday.

At the same time, Highway 24 east and west of Keytesville was closed early Wednesday as, according to the Chariton County Sheriff Department, "the water was all over the road." They say they expect the waters to get even deeper on Wednesday afternoon.

Keytesville is 11 miles east of Brunswick.