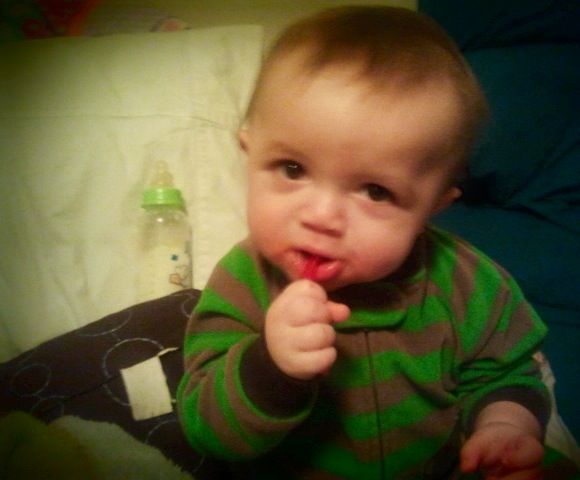 COLUMBIA - City workers inspected the balcony railing at the Super 7 Motel on Rangeline Street Monday, reporting it repaired after an 11-month-old boy fell from second floor last week. The motel owners were cited with four different building code violations. Building and site development manager Shane Creech said the motel had only two days to have the balcony railing fixed.

"Due to the seriousness of the situation, it was probably a little quicker. If it was a minor violation we would have given it more time but due to the circumstances we felt like two days was the proper amount of time to get that corrected," Creech said.

Creech said there were additional bars welded to close the gap in the railing and part of the railing was reattached to a support beam.

The toddler, Mesiah Olney, is in stable condition at Columbia Women and Children's Hospital. Olney's parents received news from doctors Monday morning regarding his strong recovery results in various tests. If he passes his next round of physical therapy and eye tests, Mesiah could be released from the hospital some time Monday.

The family recently moved to Columbia from Alaska. They were staying at the Super 7 motel while they researched more permanent housing in the area. Both parents said they were with their son on the balcony when he fell over. The parents said they have been staying overnight in the hospital ever since the accident.

Kim Gooshaw, the toddler's mother, said she is looking for another place to stay once her son is discharged from the hospital.

"We definitely do not want to go back there. I don't want to be there after everything that happened. Just the memories of the fall are too much," Gooshaw said.

Parents said they have had minimal contact with the motel management since their first priority is to focus on the recovery of their son. Since the accident, visitors have made donations and have visited Mesiah in the hospital. The parents welcome calls and donations.